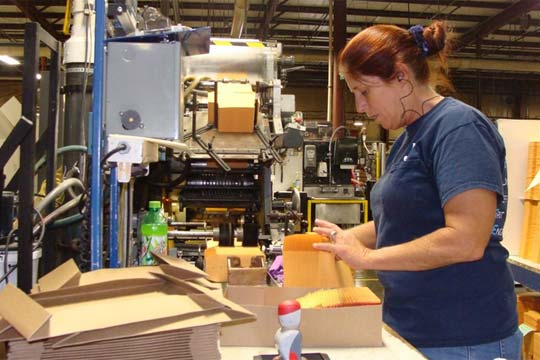 Workers   Wage is scheduled to go up by 15 cents to $8.10
The state Department of Commerce also announced the new minimum for tipped employees will be $4.05 per hour, a 7-cent increase.

The minimum wage is adjusted annually because of a 2006 voter-approved amendment to the Ohio Constitution. Increases are linked to inflation. The amendment also requires wages for non-tipped employees to be rounded to the nearest five cents.

The state wage for employees at small companies and 14- and 15-year-olds is tied to the federal minimum wage, which is $7.25 per hour.

Lithuania is the hottest spot for IT game producers