Christian Fernsby ▼ | October 10, 2019
OECD announced Plans for a shake-up which will force tech giants to pay more taxes in the countries where they do business. 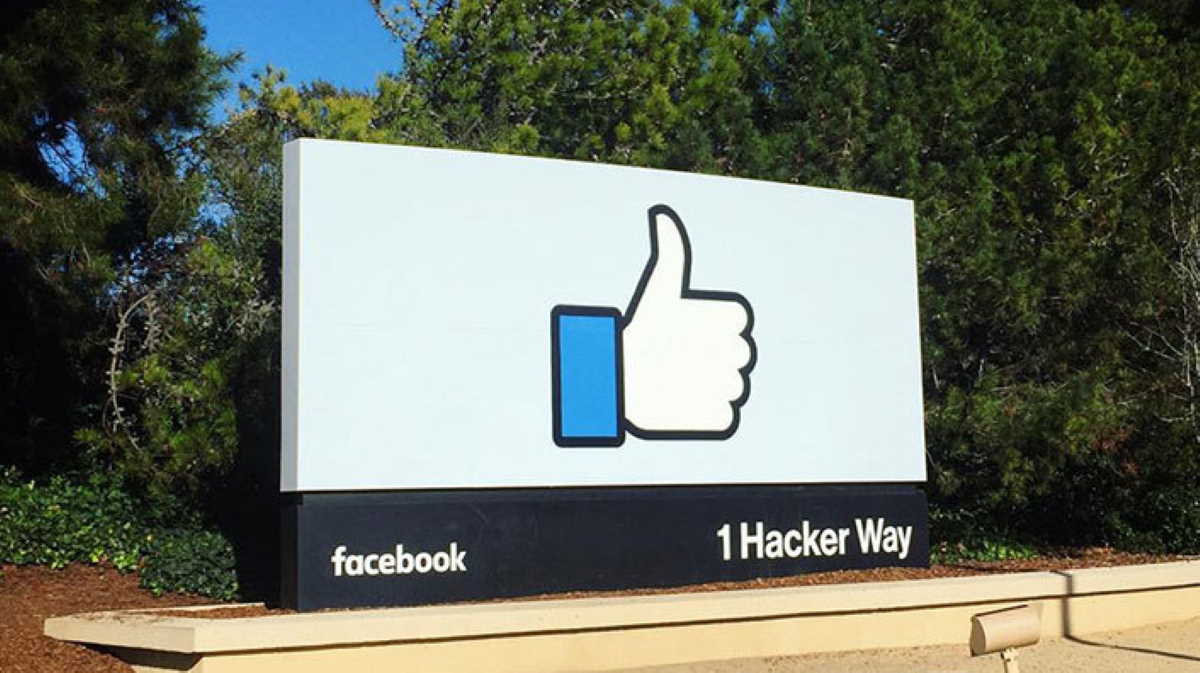 World   Facebook
The rules are designed to tackle the issue of big companies parking their European profits in low-tax countries such as Ireland or Luxembourg.

That allows them to see those profits taxed under the more favourable rates that apply there rather than in the countries where they make most of their sales.

The proposals by the Paris-based Organisation for Economic Cooperation and Development (OECD) would reallocate some taxes where the companies "have significant consumer-facing activities and generate their profits".

OECD secretary-general Angel Gurria said: "We're making real progress to address the tax challenges arising from the digitalisation of the economy, and to continue advancing towards a consensus-based solution."

The question over where multinationals pay their taxes has become a major issue in Europe, where some small countries have been accused of offering advantageous tax terms to big companies that establish headquarters there. ■