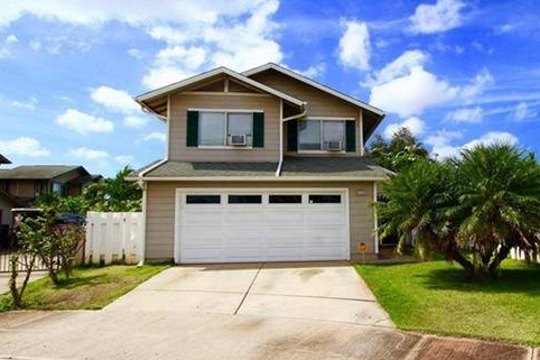 U.S. home prices were also up 5.6 percent from the start of 2016 and are now within just 0.4 percent of a new national peak.

New York led the states in appreciation for the fourth consecutive month, with home prices there gaining 0.7 percent from September.

Florida dominated the nation's best-performing metropolitan areas, accounting for eight of the top 10.

Home prices in Seattle, Wash., Portland, Ore., and Denver, Colo., continue to outperform, with each of the metros seeing annual home price appreciation rates of 10 percent or higher.

Home prices in six of the nation's 20 largest states and seven of the 40 largest metros hit new peaks. ■