Christian Fernsby ▼ | October 9, 2020
Nearly half of all new jobs in Canada between 2015 and 2019 were located in the Vancouver and Toronto metropolitan areas, but the number of new housing starts did not keep pace, putting upward pressure on prices in the already expensive markets, finds a new study released by the Fraser Institute. 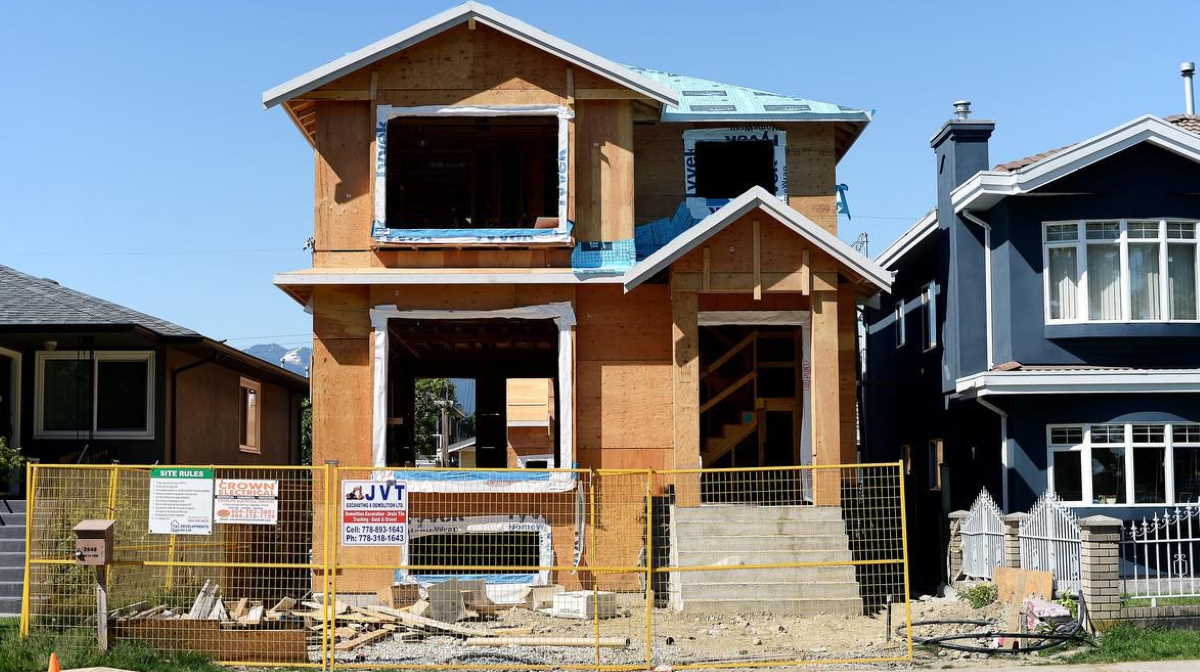 Number of   Vancouver homes
“While job creation in Toronto and Vancouver was strong over the past few years, housing starts between the two metropolitan areas stayed relatively flat. Given that both cities have expensive housing and low vacancy rates, it is crucial that the supply of housing is allowed to keep up with demand. If that doesn’t happen it will become harder for people to move to take advantage of the opportunities present in these cities,” said Steve Lafleur, a senior policy analyst with the Fraser Institute and co-author of Job Creation and Housing Starts in Canada’s Largest Metropolitan Areas.

The study finds that from 2015 to 2019, the Vancouver and Toronto areas—while accounting for less than 25 per cent of Canada’s population—accounted for 44.2 per cent of all jobs created nationwide. This works out to an average of 120,000 new jobs annually over the period.

But the rate of housing starts over the same period remained largely stagnant in the two markets at approximately 57,000 a year—a rate that has largely been unchanged since 2002.

It remains to be seen whether Toronto and Vancouver will continue to be the major drivers of employment growth in Canada post-COVID, but if this trend continues it will be crucial to ensure that there is sufficient housing to support growing populations without pricing out job seekers and existing residents.

“Increasing the supply of housing is an important ingredient to combat high prices, but also to maximize the economic growth opportunities that a growing labour force represents,” Lafleur said. ■