Christian Fernsby ▼ | April 2, 2020
The completion date of a Norwegian tunnel project is now being delayed. 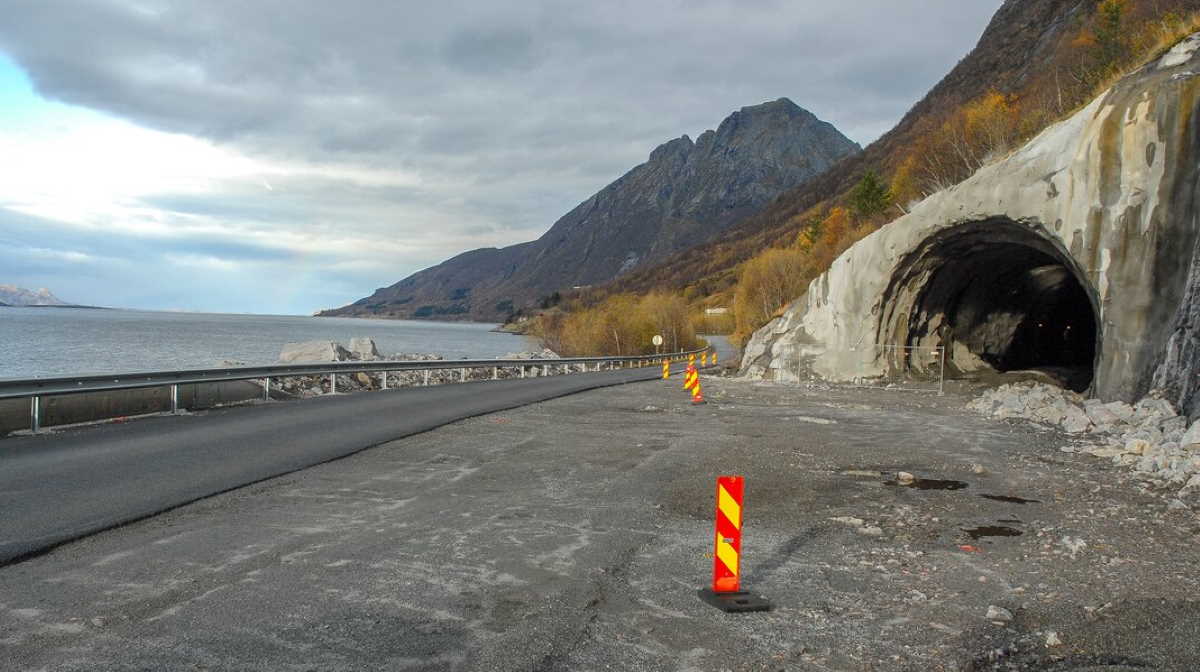 The new tunnel is being built by the contractor PNC Norway, which won the tender process for the project with the lowest bid.

The tunnel was originally expected to be ready by the third quarter of 2019 and had an anticipated price tag of €55.1 million.

However, the tunnel will now cost €87.12 million to build, according to data from the Norwegian Public Roads Administration (Statens vegvesen).

The local authorities in Nordland have secured the additional funding required, but have criticised PNC Norway for over-spending on the project, as well as for the construction delays. ■