Christian Fernsby ▼ | July 31, 2020
The number of Norwegian guest nights decreased by 18 per cent in June this year compared to June last year. 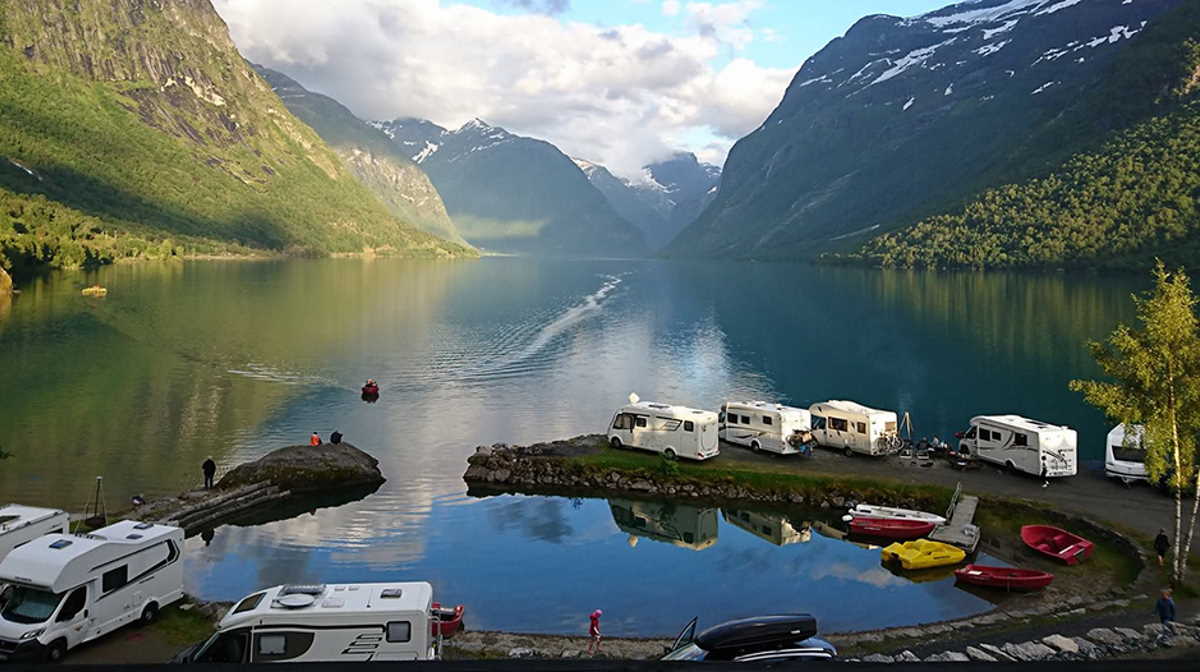 Measures introduced in March to prevent the spread of the coronavirus had dramatic consequences on commercial accommodation establishments.

As the restrictions were mostly concerning the lack of foreign tourism, this had a major impact on total guest nights in June, which normally is a popular month for foreign travellers.

There were 20 per cent more Norwegian guest nights at camping sites in June this year compared to June last year. This is part of a longer trend during the corona-pandemic that we have seen over the past three months, which is that camping sites have seen a smaller decline than other types of accommodation.

Montenegro: EIB supports the reconstruction of major roads with €40 million