Christian Fernsby ▼ | October 8, 2020
Norwegian oil workers plan to expand their ongoing strike from Oct. 10 onwards, adding 93 more workers to the 169 who are already part of the conflict, Norway’s state appointed wage mediator said on its web site on Tuesday. 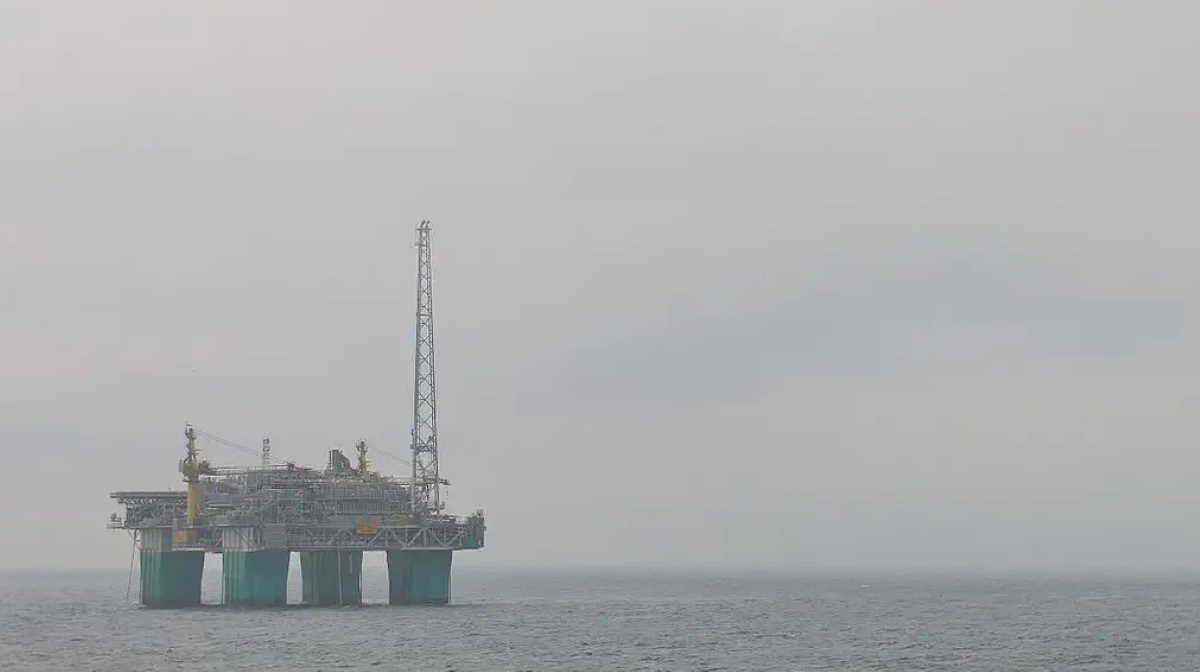 Topics: Norway Six offshore oil and gas fields closed down on Monday as the Lederne labour union ramped up its strike, reducing output by around 330,000 barrels of oil equivalent per day, according to the Norwegian Oil and Gas Association (NOG). ■

Thailand passes strict ban on the importation of electronic waste