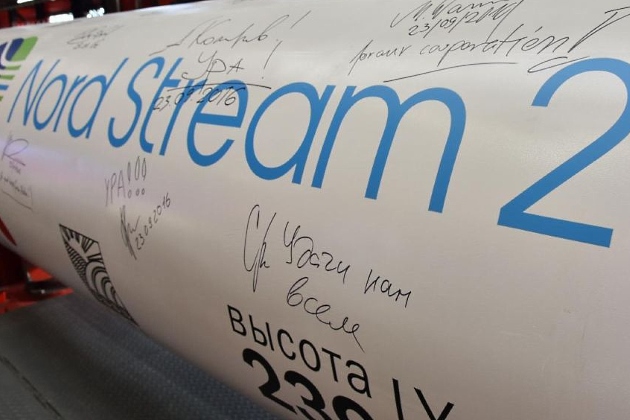 The company has received an authorization from Swedish authorities for gas pipeline laying earlier today.

Nord Stream 2 AG has already received a full pack of permits in Germany and in Finland. The procedure of obtaining the permit in Denmark is underway. ■