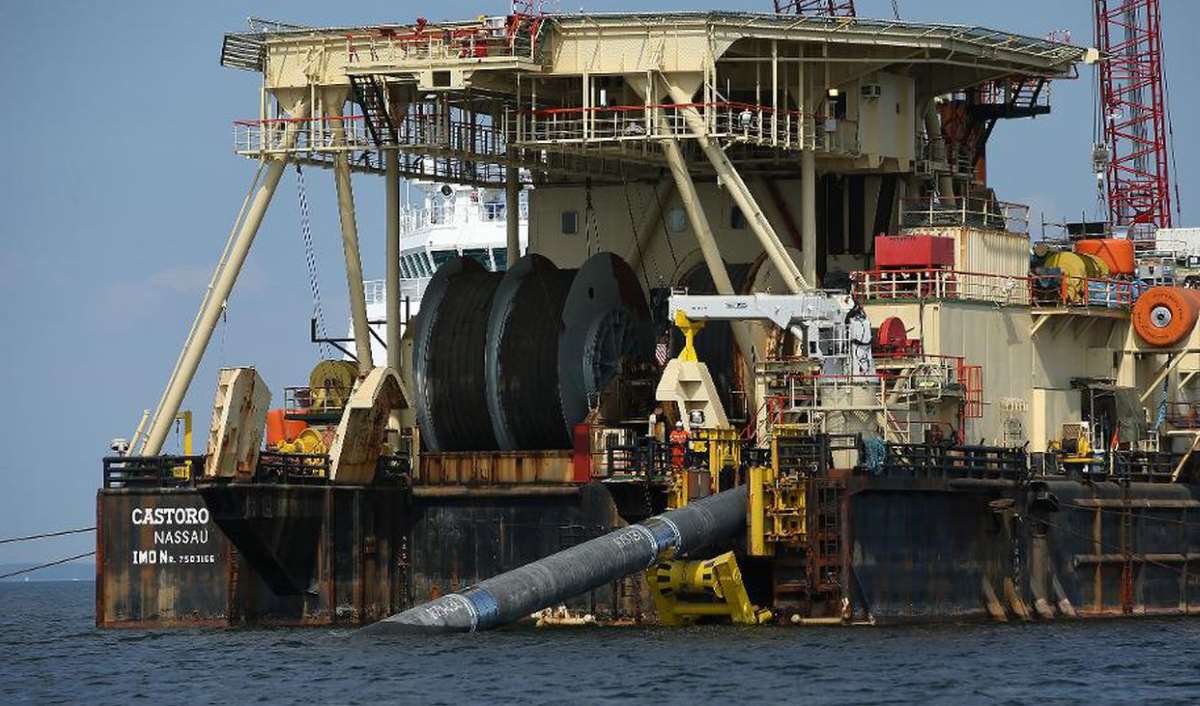 Europe   Solitaire Nord Stream 2
The pipes needed for construction will be stored at the Swedish Karshamn Port.

Sveriges Radio reported that the pipe-laying operation in this region will last until summer 2019, and that the Karshamn Port administration has hired 110 extra staff for this period.

Construction in the Gulf of Finland began at the start of September, and the laying was initially done by the Solitaire. The vessel was later sent to the southern part of Sweden’s exclusive economic zone to begin laying 510 km of pipes.

The company added that 370 km of the Nord Stream 2 line has already been laid.

Former German Chancellor Gerhard Schröder said that the US is putting huge pressure on the Nord Stream 2 project because it wants to supply gas to Germany itself. According to him, Americans are opposing the pipeline construction “not out of their love for Ukraine, but because they want to supply gas to Germany – liquefied gas, which is of inferior quality, but more expensive than piped gas”. ■