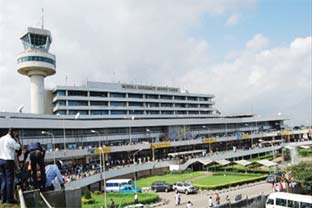 Nigeria's aviation industry loses $15 billion to international airlines annually in cargo and passenger flights, according to the Airline Operators of Nigeria (AON).


The huge capital flight, the association noted, had made it impossible for any indigenous airline to contribute significantly to the country's GDP.

"If you look at all these airlines, they all take from Nigeria, why can't we as a country sit down and think of how we can rein the market?," asked Captain Nogie Meggison, executive chairman of AON.

Mr. Meggison noted that even if the country did something to reduce the capital flight in the aviation industry, it would make significant difference in the economy, as "not only the cash that would remain in the system, we are not talking about the employment opportunities and the structure that will support the industry."

The $15 billion being taken out of the country annually is equivalent to 31 percent of Nigeria's yearly income from oil, the AON executive chairman stated. ■

Maserati Quattroporte Zegna - One of 100