Christian Fernsby ▼ | June 20, 2020
Nigeria took a decisive step to end the strike action embarked upon by the National Association of Resident Doctors (NARD), releasing N4.5 billion ($11 million) to 31 Tederal Teaching and Medical Centres across the country. 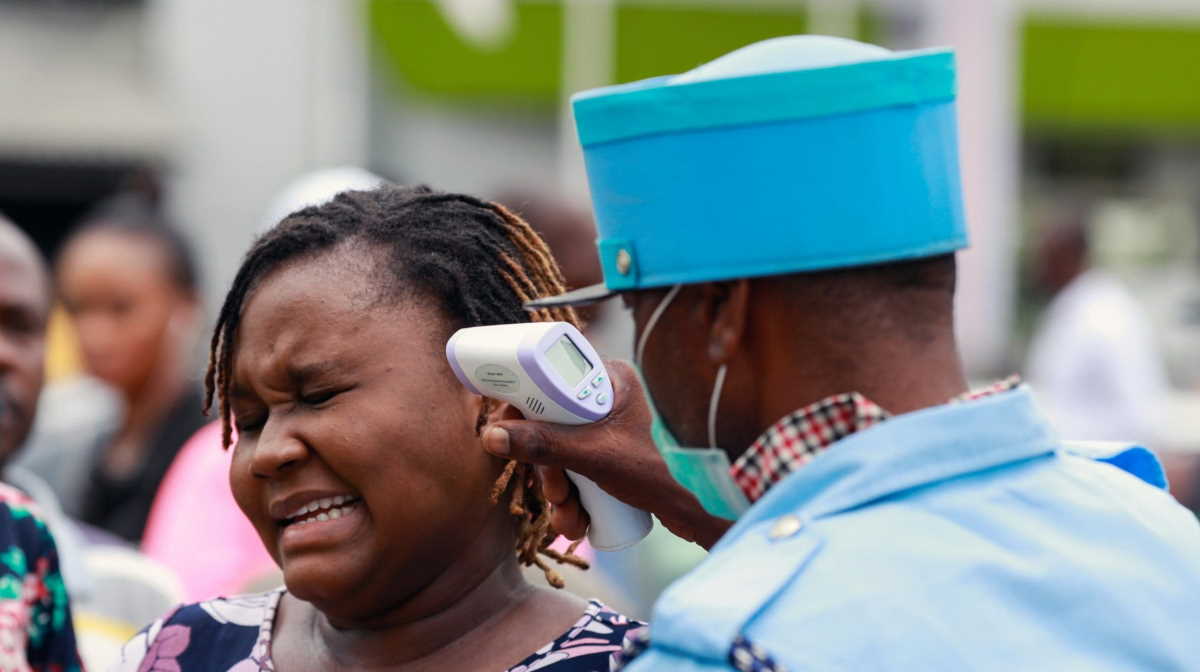 Medical   Nigeria doctors strike
Consequently, the government which explained that the release would cover payment for hazard and inducement allowances for the month of April and May added that June allowances would follow.

The government which appealed to the doctors to resume work to save the lives of several Nigerians battling coronavirus and other diseases added that it had also organised a meeting between the doctors and state governors with optimism that the strike action would be called off soon.

Briefing newsmen in the State House yesterday, the Minister of Labour and Employment, Dr. Chris Ngige, said the meeting between the governors and doctors had become compelling because the governors also had their own obligations to fulfil in the doctors' demands.

NARD had embarked on an industrial action at the weekend to pursue its demands for shortage of Personal Protective Equipment (PPE) and poor remuneration for its members who are at the forefront of the fight against coroanvirus pandemic.

Ngige, who was flanked by the Minister of Health, Dr. Osagie Ehanire and the Minister of State for Labour and Employment, Mr. Festus Keyamo, made the disclosure after a meeting with President Muhammadu Buhari.

"Just this morning, before we went to see Mr. President, the Ministry of Finance reported that as at this morning, 3a.m., they have paid the allowances for hazard and inducement to 31 Teaching and Federal Medical Centres and Specialist Hospitals of the federal government service and they have expended close to N4.5 billion in the payment because, we are paying them the arrears of April and May. The payment for June will also be done immediately these ones are sorted out.

"Again, it's important to report to you that in consonance with what he's saying, we have arranged a meeting for them to speak to the Nigerian Governors' Forum because you don't mix apples and oranges. The issue of health is on the concurrent list, so the federal government will do its own and the state government will be expected to do their own. Some of their grievances border on what they feel the state governments have not done," he said. ■