Christian Fernsby ▼ | October 22, 2020
National Grid launched Britain’s latest interconnector, the IFA2, a cable that runs along the seabed between Portsmouth in the UK to Caen in France sharing surplus clean energy between the two countries. 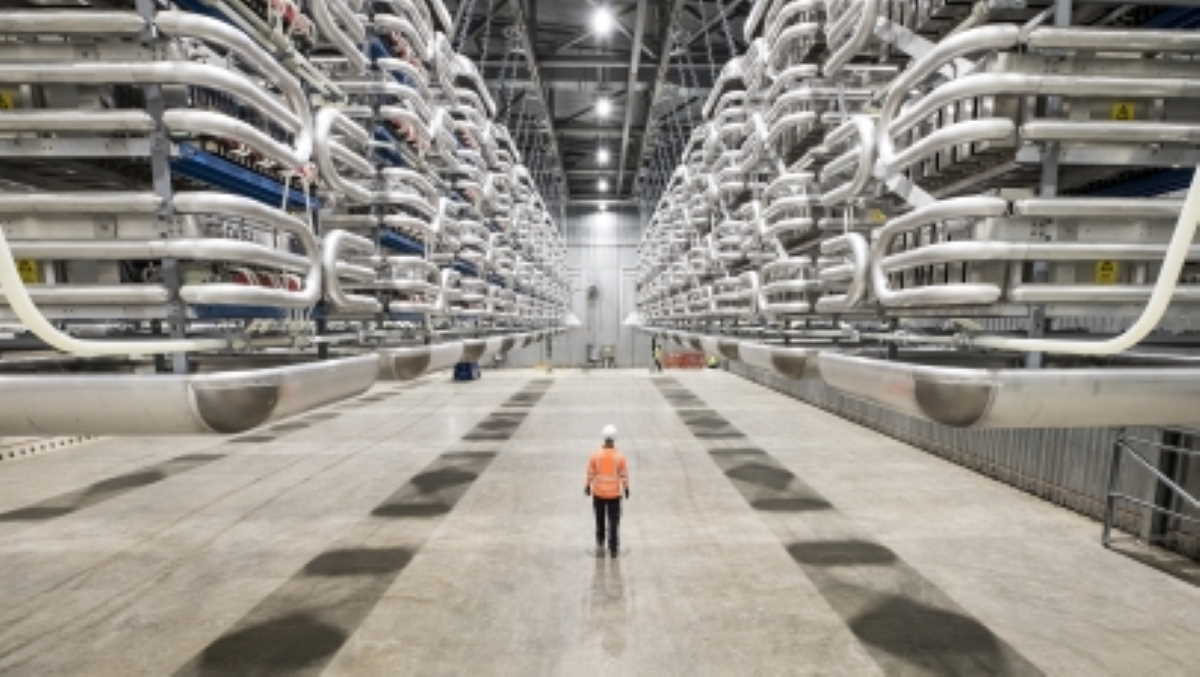 Cable   National Grid
IFA2 is expected to deliver 1.2% of Britain's electricity needs, enough to power up to 1 million homes with zero carbon energy.

By the end of its first year in operation, IFA2 will have helped avoid 1.2 million tonnes (Mt) of CO2 from entering the atmosphere, equivalent to planting 50 million trees.

In a statement, National Grid said IFA2 is the latest feat of engineering helping to transform Britain’s energy system.

In the last decade, Britain’s power grid has decarbonised faster than that of any other developed country with a 64% decline in carbon emissions and interconnectors have played a critical role in this, the utility company added.

Thailand will gradually open its borders to foreign tourists