New subsea cables to link Norway to Germany and UK

Staff writer ▼ | October 14, 2014
The EU Commission welcomed the announcement by the Norwegian government to licence the construction of two subsea cables linking Norway to Germany and UK. 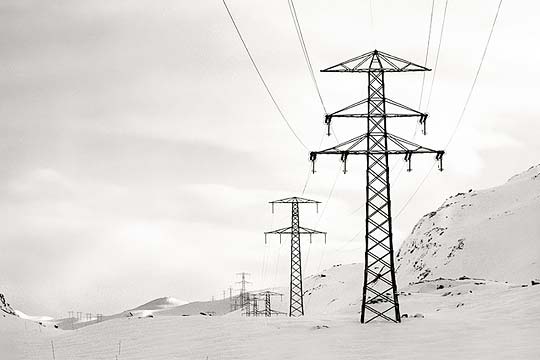 Vice-President of the EU Commission, responsible for Energy, Günther H. Oettinger said: "This will help enormously to integrate renewable energy in North-West Europe. Germany and UK can sell renewable energy to Norway when weather conditions are such that they produce a lot and Norway can sell electricity from hydropower. This will benefit both sides and balance the system."

The integration of the Norwegian, German and UK electricity markets, which at the moment are not connected directly, will ensure improved security of supply in the two countries, increase market efficiency and further integrate renewables.

PwC US names US human capital leader and a vice chair