New merger and takeover rules came into force in UK 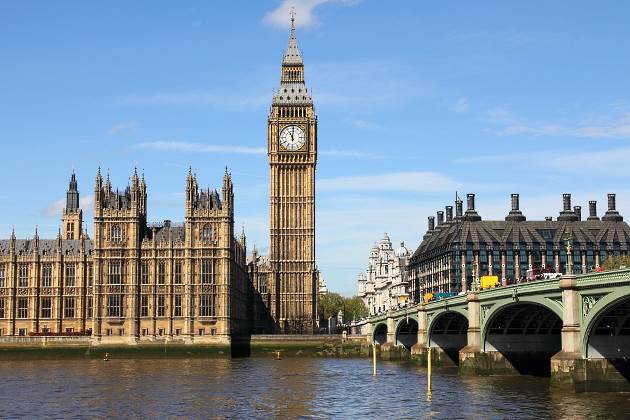 The changes follow a consultation launched last year to amend the Enterprise Act to reform and strengthen the government’s powers. Today’s new rules are the first step, with broader changes to be announced in a white paper later this year.

Ministers can only intervene in mergers and takeovers (foreign or domestic) that give rise to specific public interest concerns of national security, financial stability or media plurality.

However, for ministers to be able to intervene, the transaction had to meet certain thresholds.

There were limited exceptions to this related to some defence and media transactions. ■