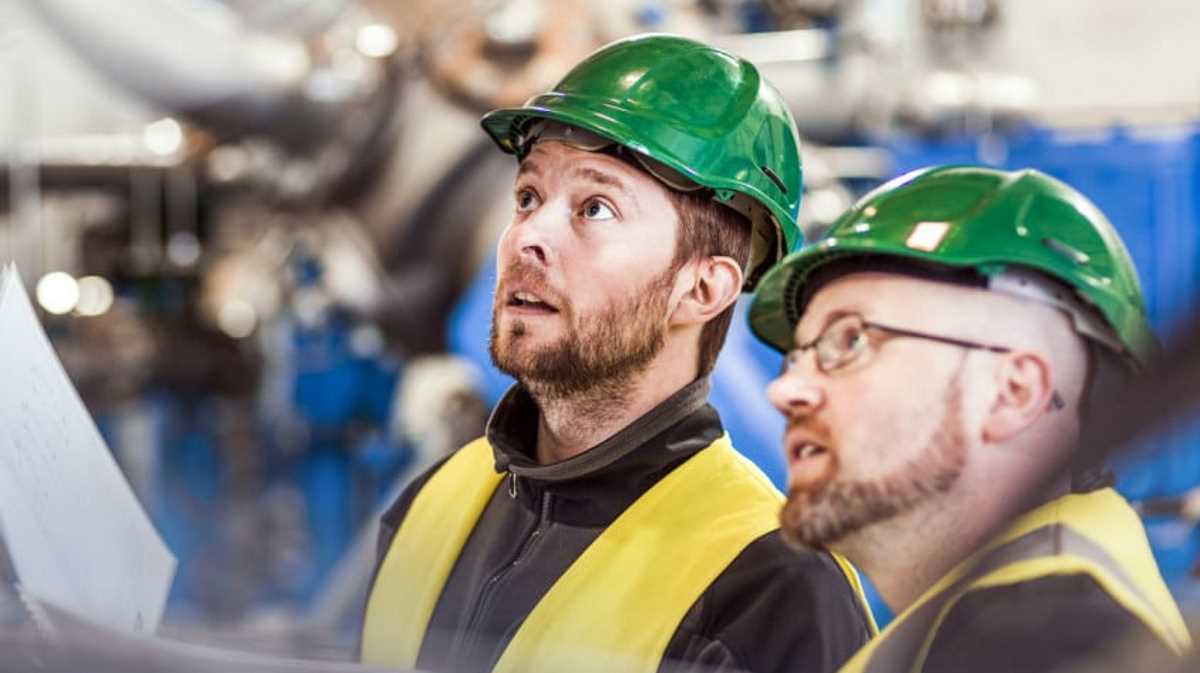 For seasonal workers and employees at small businesses with five or fewer workers, the base minimum wage will reach $15 per hour by January 1, 2026.

By January 1, 2028, workers in these groups will receive the minimum wage inclusive of inflation adjustments that take place from 2024 to 2028, equalizing the minimum wage with the main cohort of New Jersey workers.

For agricultural workers, the base minimum wage will increase to $12.50 per hour by January 1, 2024.

No later than March 31, 2024, the New Jersey Labor Commissioner and Secretary of Agriculture will jointly decide whether to recommend that the minimum wage for agricultural workers increase to $15 per hour by January 1, 2027, as specified in the bill.

If they cannot come to an agreement, a third member, appointed by the Governor with the advice and consent of the Senate, will break the tie.

If there is a recommendation to disapprove of the scheduled increases or suggest an alternative pathway, the Legislature will have the ability to implement that recommendation by passage of a concurrent resolution. ■

Minimum wages: How Ron Paul got it all wrong
UK: Record numbers of low paid workers to get above inflation pay increase
UK should be cautious about further minimum wage rises, says think tank