Netherlands solar panel capacity up by more than half 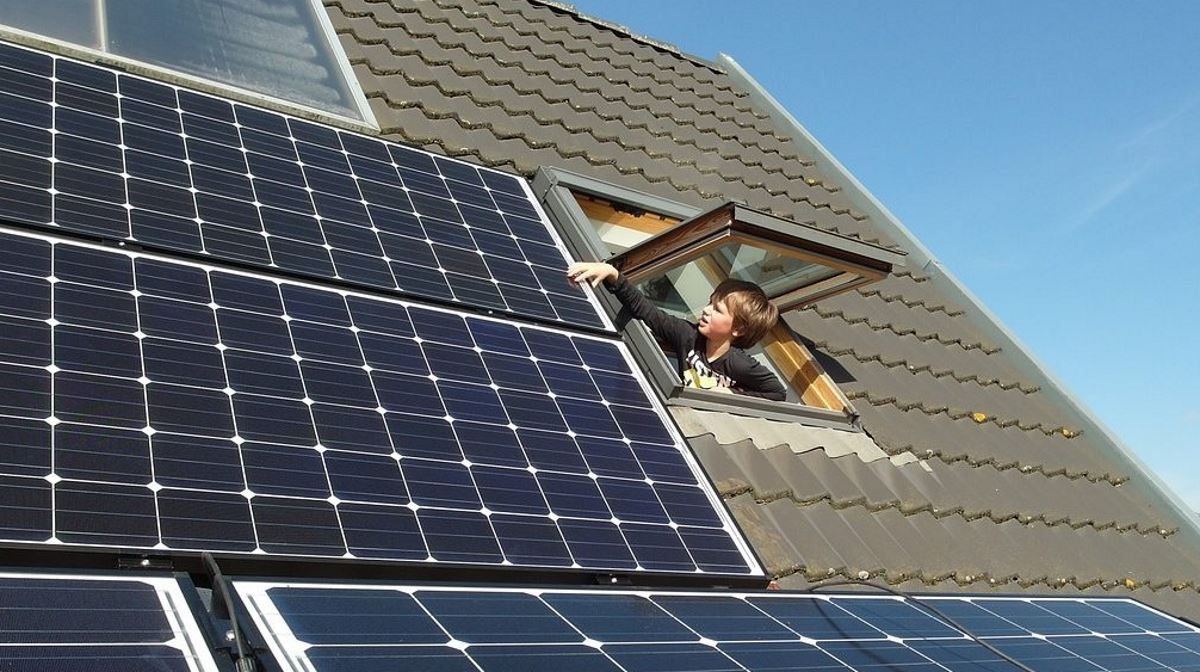 Growth was stronger among businesses (71 percent) than among homes (37 percent), mainly due to the development of solar parks.

This is evident from new figures released by Statistics Netherlands (CBS).

Last year, approximately 20 percent of the installed capacity at businesses was generated at solar parks (ground-mounted panels), against 9 percent in 2017.

Most parks can be found in the northern part of the country.

The installed solar power capacity is highest in the west. ■