Staff Writer | July 15, 2017
The Netherlands Authority for Consumers and Markets (ACM) has launched an investigation into a possible cartel in the bunker sector. 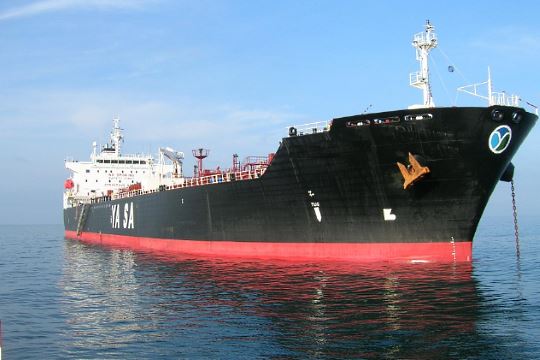 Shipping   The Netherlands Authority for Consumers and Markets
Several companies may have concluded illegal price-fixing agreements.

Marine gas oil and fuel oil are fuels that are used to power ships.

This investigation involves companies that are active in the ports of Amsterdam, Rotterdam and Antwerp.

The bunker sector is a critical one for the Dutch ports and shipping companies. Across the three mentioned ports, dozens of bunkering companies are active as producers, suppliers or storage providers.

The port of Rotterdam is the world’s third largest bunkering port.

The Dutch Public Prosecution Service provided ACM with valuable information about the bunker sector coming from the police.

That information was one of the reasons to launch this investigation. ACM has already conducted several dawn raids in this sector.

ACM calls on the public, including employees (current and former) in this sector, to share any tip-offs and indications about possible cartels they might have. They can also share such information anonymously.

Companies and individuals that are part of a cartel, can take advantage of the leniency program. If they do, they may qualify for reductions on their fines.

Fines for cartel activities imposed on companies can be as high as 40 percent of their combined global turnover. The maximum fine on individuals that have exercised leadership over cartels is EUR 900,000. ■