Morocco jumped from 84th to 16th place in shipping connectivity

Staff writer ▼ | March 9, 2015
In 2014, Morocco climbed to the 16th position in the worldwide Liner Shipping Connectivity Index of the United Nations Conference on Trade and Development (Unctad). 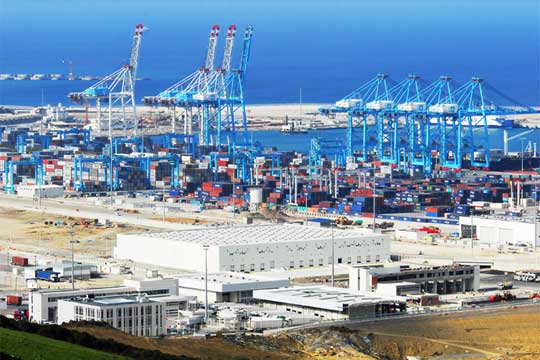 The index keeps track of five aspects of the maritime transport industry: number of ships, their container-carrying capacity, maximum vessel size, number of services and number of companies that deploy container ships in a country’s ports.

Currently, the Tanger-Med Port is connected with 161 ports in 63 countries in the five continents. ■