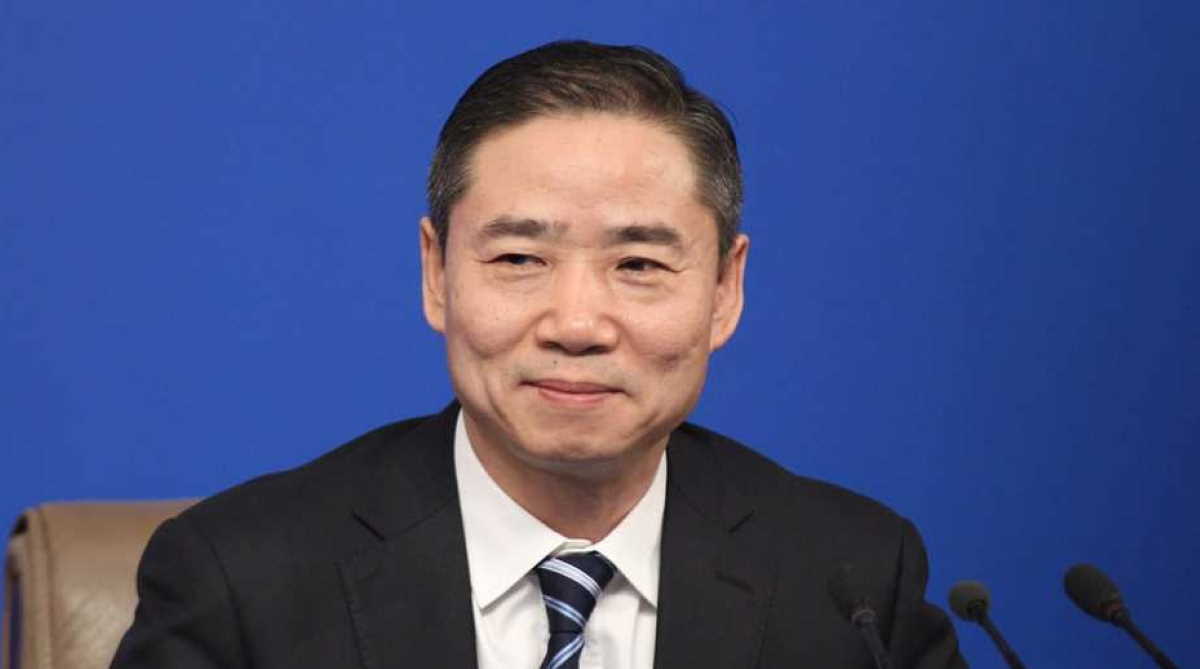 In Hubei, the average work resumption rate of industrial firms have surpassed 95 percent by far.

The production and operation of large pharmaceutical companies producing vitamin, antibiotic, antipyretic and analgesic ingredients have returned to normal, according to the vice minister.

Meanwhile, 76 percent of small and medium-sized enterprises have restarted to work nationwide.

Some 92 leading enterprises in key industries have helped boost the work resumption of more than 400,000 their upstream and downstream enterprises, Xin said. ■

U.S. median home price appreciation decelerates in Q2 to slowest pace in two years
Holiday shopping spend forecasted to be down
College hiring outlook strongest in more than a decade