Staff Writer | December 11, 2018
More than 520 new jobs will be created through the latest round of ReCharge NY power allocations. 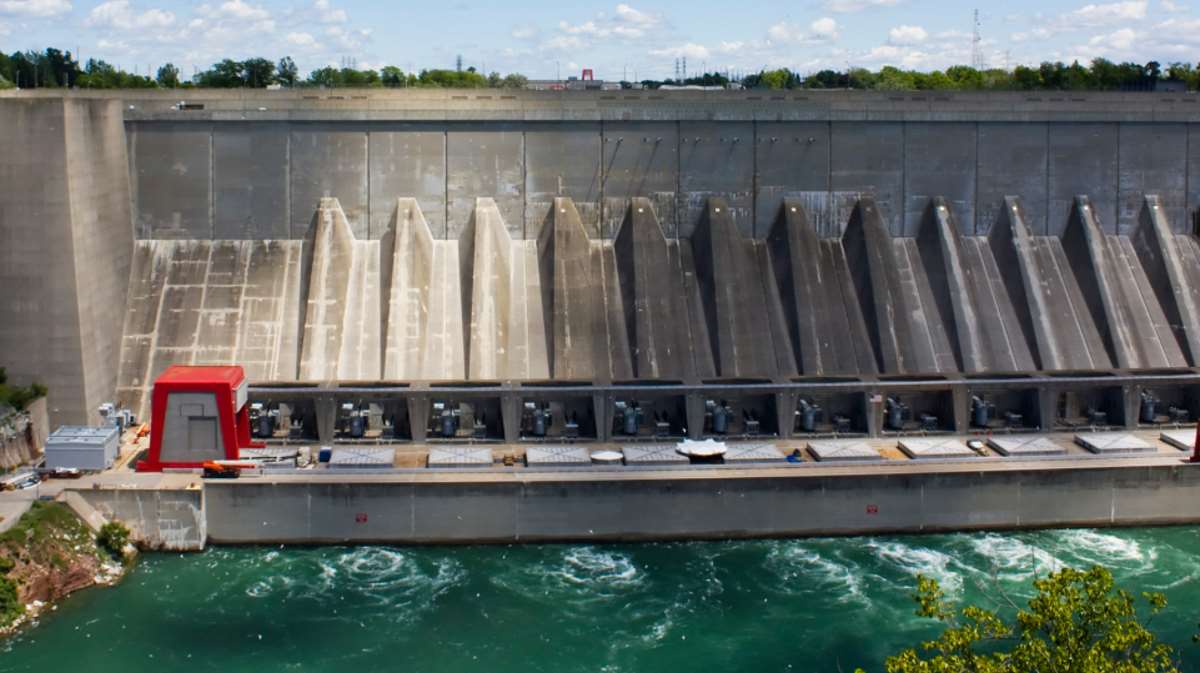 These partnerships are expected to result in capital investments of more than $400 million throughout New York.

The NYPA Board of Trustees approved 14 megawatts (MW) of low-cost ReCharge NY power to 28 enterprises around the state. With this allocations, ReCharge NY currently provides more than 760 megawatts of power to 770 businesses and nonprofit organizations in support of the creation and retention of jobs statewide.

The discount power program offers up to seven-year power contracts with half of the power—455 MW—coming from NYPA's Niagara and St. Lawrence-Franklin D. Roosevelt hydroelectric power plants, which provide some of the greenest, cleanest and low-cost electricity in the state.

In addition, the NYPA board also approved seven-year contract extensions for 62 existing ReCharge NY customers around the state. Those contracts directly support more than 97,000 jobs and are tied to $4 billion in new capital investments over the next several years. The renewed ReCharge NY contracts will go into effect as early as July 1, 2019. ■