Staff writer ▼ | July 23, 2015
Tata Consultancy Services has launched a major new global study looking at the impact of IoT technologies across a wide range of industry sectors around the world. 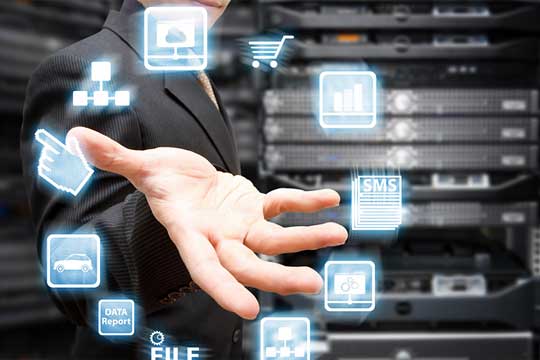 Study   The impact of IoT technologies
The TCS Global Trend study on IoT, which surveyed 795 executives from large multi-nationals, identifies the huge potential for revenue increases from IoT, while also highlighting the significant challenges that lie ahead for businesses transitioning to the new model.

Across the board, companies investing in IoT are reporting significant revenue increases as a result of IoT initiatives, with an average increase of 15.6 percent in 2014. Almost one in ten (9 percent) saw a rise of at least 30 percent in revenue.

Company executives still see IoT as a growing area for businesses, with 12 percent of the 795 companies surveyed identifying a planned spend of $100m in 2015 and 3 percent looking to invest a minimum of $1bn. The report also shows that companies predict their IoT budgets twill increase year-on-year, with spending expected to grow by 20 percent by 2018 to $103m.

Companies at the very forefront of this drive for innovation through IoT have seen the biggest benefits from their investments. The top eight percent of respondents, based on ROI from IoT, report a staggering 64 percent average revenue gain in 2014 as a direct result of these investments.

Currently the biggest business impact is that companies can offer their customers more bespoke products and services, yet by 2020 this will convert from marketing functions to increased sales, through adding considerable value to the customer.

This is reflected in the finding that the most frequent use of IoT technologies is tracking customers through mobile apps, used by almost half of all businesses (47 percent).

More than half (50.8 percent) of IoT leaders admit to investing in IoT to track their products and how these were performing, whereas this is only the case with 16.1 percent of the respondents with the lowest ROI from IoT. ■

Voyager Therapeutics adds Michael Higgins to board of directors

Qualcomm Q3 profit down 47%, will cut 15 percent of workforce