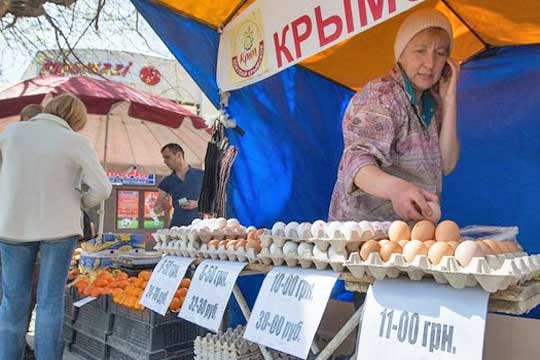 In a statement, Moody's said "the first driver for the downgrade...relates to the longer term damage the already weak Russian economy is likely to incur as a result of the ongoing crisis in Ukraine and, relatedly, the additional sanctions imposed against Russia."

Moody's added that it will maintain Russia's rating as "negative."

The agency said the even before the crisis in Ukraine, the International Monetary Fund said the growth rate in Russia was falling due to infrastructure problems and "shortfalls in labor skills and education." ■

Amgen names Sanders Williams to board of directors