Moody's changes outlook on US Aaa sovereign rating to stable 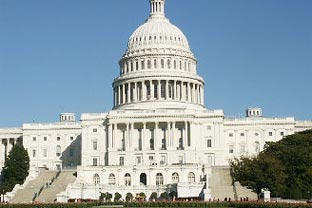 Moody's Investors Service today moved the outlook on the Aaa government bond rating of the United States back to stable, replacing the negative outlook.


The action reflects Moody's assessment that the federal government's debt trajectory is on track to meet the criteria laid out in August 2011 for a return to a stable outlook, removing the downward pressure on the rating over Moody's outlook period.

The US budget deficits have been declining and are expected to continue to decline over the next few years. The growth of the US economy, which, while moderate, is currently progressing at a faster rate compared with several Aaa peers and has demonstrated a degree of resilience to major reductions in the growth of government spending. So, the US government's debt-to-GDP ratio through 2018 will demonstrate a more pronounced decline than Moody's had anticipated when it assigned the negative outlook.

Moody's noted that despite the more favorable fiscal outlook over the next several years, without further fiscal consolidation efforts, government deficits are anticipated to increase once again over the longer term. If left unaddressed, over time this situation could put the rating again under pressure. Such a conclusion, however, would be unlikely within the horizon referenced by the rating outlook. ■