Staff writer ▼ | January 14, 2015
The number of phones shipped in China fell 21.9 percent in 2014 from the previous year, according to the Chinese Academy of Information and Communication (CAICT). 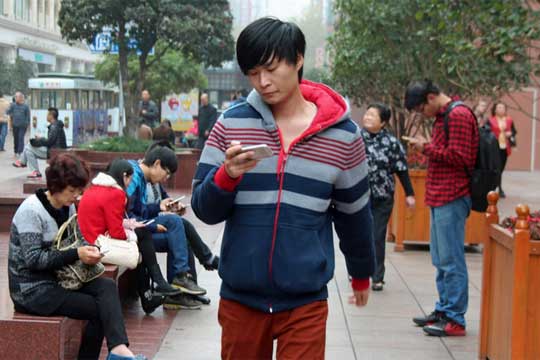 3G phone shipments also fell 46 percent from 408 million to 220 million, likely due to the entrance of 4G smartphones to the market.