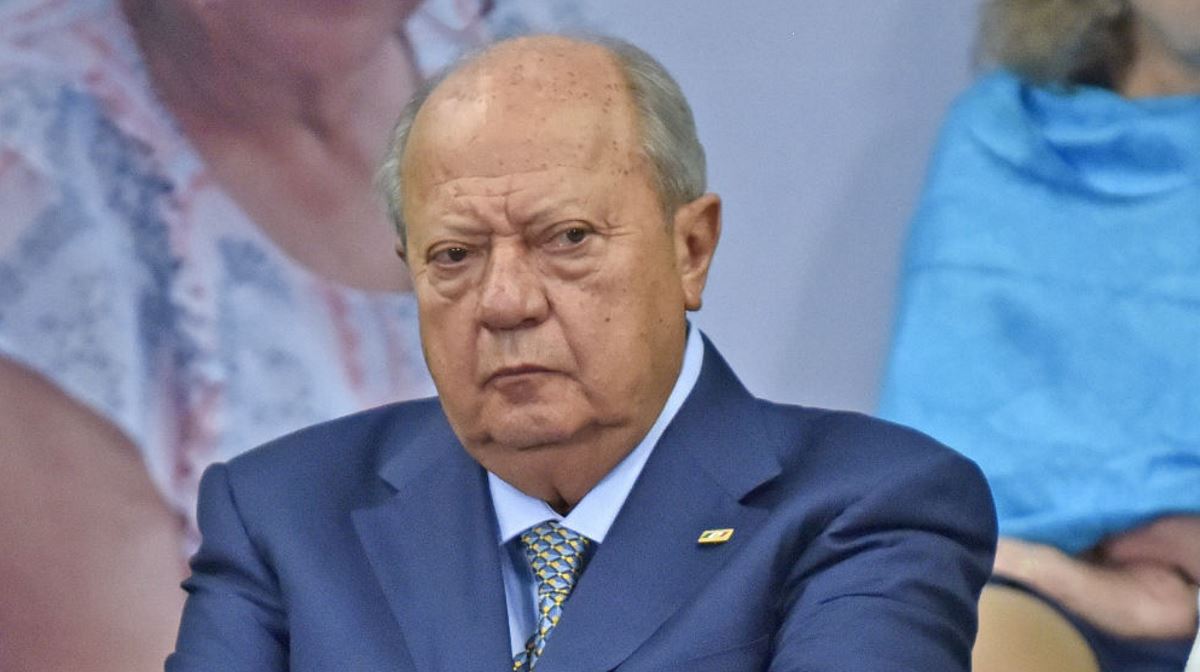 Later, a source in the financial intelligence unit, speaking on condition of anonymity, confirmed the accusations to Reuters.

Mexico’s finance ministry and the attorney general’s office did not immediately respond to requests for comment.

Romero Deschamps, a former senator, has led the powerful oil workers union since 1993 and his current term is set to end in 2024.

The union said it did not have any comment on the story.

Reforma and other local media also reported that a federal judge on Monday ordered the “definitive suspension” of any arrest warrant for Romero Deschamps.