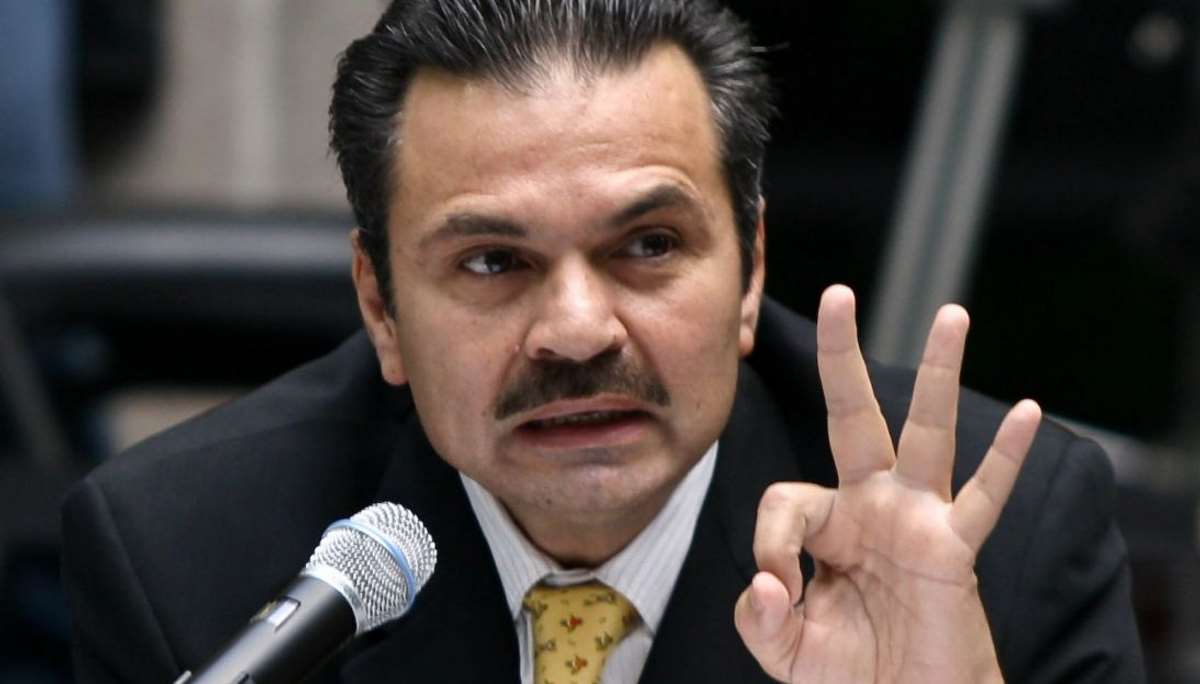 "It's a new Pemex rescue," Lopez Obrador said alongside Romero in the port of Ciudad del Carmen in the southern Gulf of Mexico shortly before his government was due to present its first budget with Pemex's finances under close scrutiny.

Under the plan, Mexican crude output is due to climb to some 2.624 million barrels bpd by the end of 2024, while gas production will also rise by about 50 percent. ■

Highlights: May 18, 2020 - May 23, 2020
Brits may not be allowed to travel to Spain this summer
FTC sends warning letters to 50 more marketers that claim their products treat coronavirus
ADB approves $20 million loan to help Laos