Staff writer ▼ | July 30, 2014
Oil revenues stood at $12 million in June in Mauritania, according to the African news agency Panapress. Output amounted to 200,000 barrels, produced at the offshore Chinguetti field, located 70 kilometres away from the capital Nouakchott. 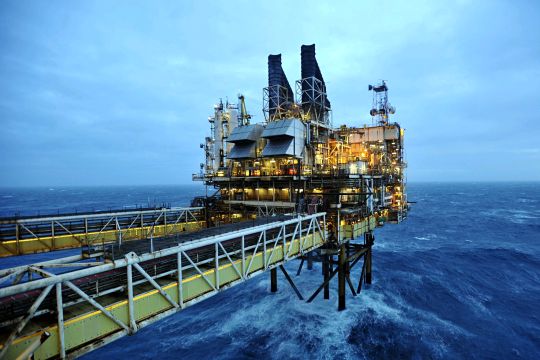 The only field   All export revenues $2.7 billion
It is the only active field in Mauritania, which started producing oil recently. Last month, output averaged at 6,380 barrels per day, a slight decline over May, according to a government report.

The National Fund for Hydrocarbon Reserves had a balance of $87.2 million in June, according to the report, and remained flat compared with May. The fund is a government account with a foreign bank, managed by the Mauritanian Central Bank, where oil industry revenues are kept.

The commodity is one of Mauritania's export products, aside from iron ore, fish, gold and copper. The country grossed $2.7 billion in export revenues in 2013, according to the World Factbook of the United States' Central Intelligence Agency (CIA).

Mauritania is rich in natural resources such as iron, gold, copper, gypsum, phosphate and uranium, as well as oil and natural gas. Extractive industry products account for 75% of exports.

Despite the growing oil exploration, half the population make a living out of agriculture and livestock. The country's coastal waters are among the world's most prolific fishing areas and account for 20% of Mauritania's budgetary revenues.

Mauritania had a Gross Domestic Product (GDP) of $4.1 billion last year and its leading trade partner for exports and imports is China. ■

Bulgaria has money for health system until September