Christian Fernsby ▼ | June 4, 2020
The number of real estate contracts signed for Manhattan apartments plunged 84% in May. 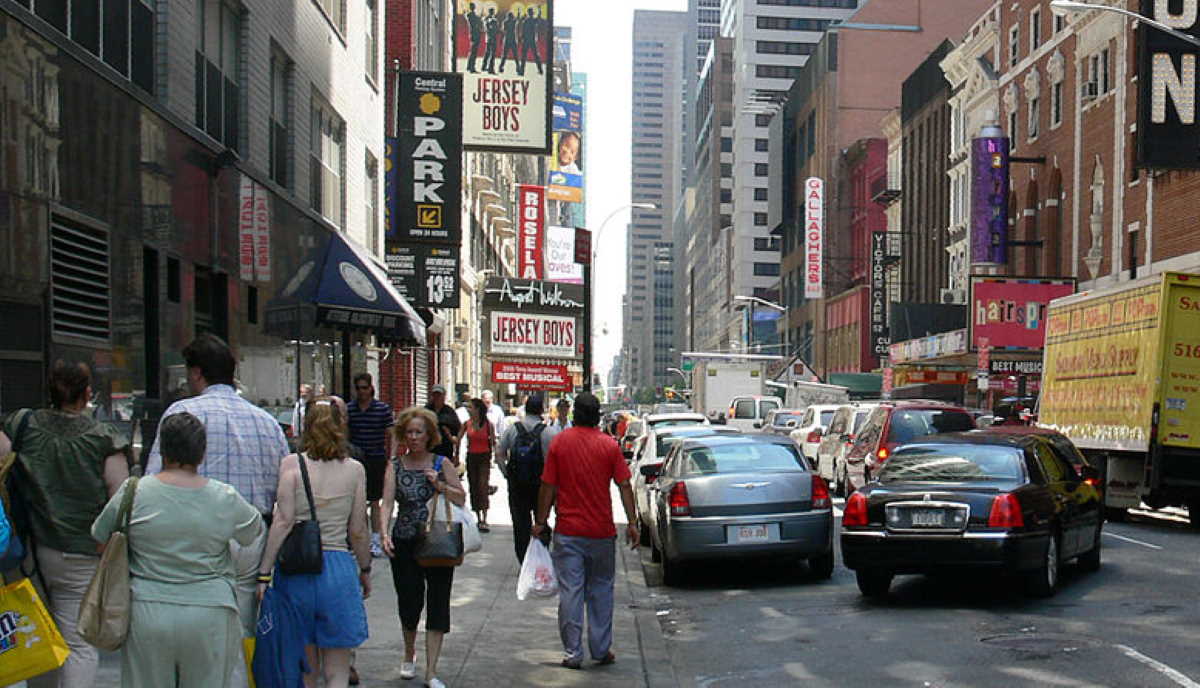 New York   Manhattan street
There were a total of 160 contracts signed in May, compared with 992 in May of 2019, according to UrbanDigs.

The number of new listings has also plummeted, down 71% to 574, as sellers decide to keep their properties off the market until the city starts to reopen.

For apartments priced over $4 million, there were only 16 contracts signed in May for a total of $100 million a nearly 90% decline from last May when 111 contracts were signed totaling $1.1 billion, according to the Olshan Report.

The analysis found that while demand was down sharply in Manhattan, it increased in Westchester County in New York, Greenwich, Connecticut, and in Bergen and Monmouth counties in New Jersey. ■

Consumer confidence plunges in May in India