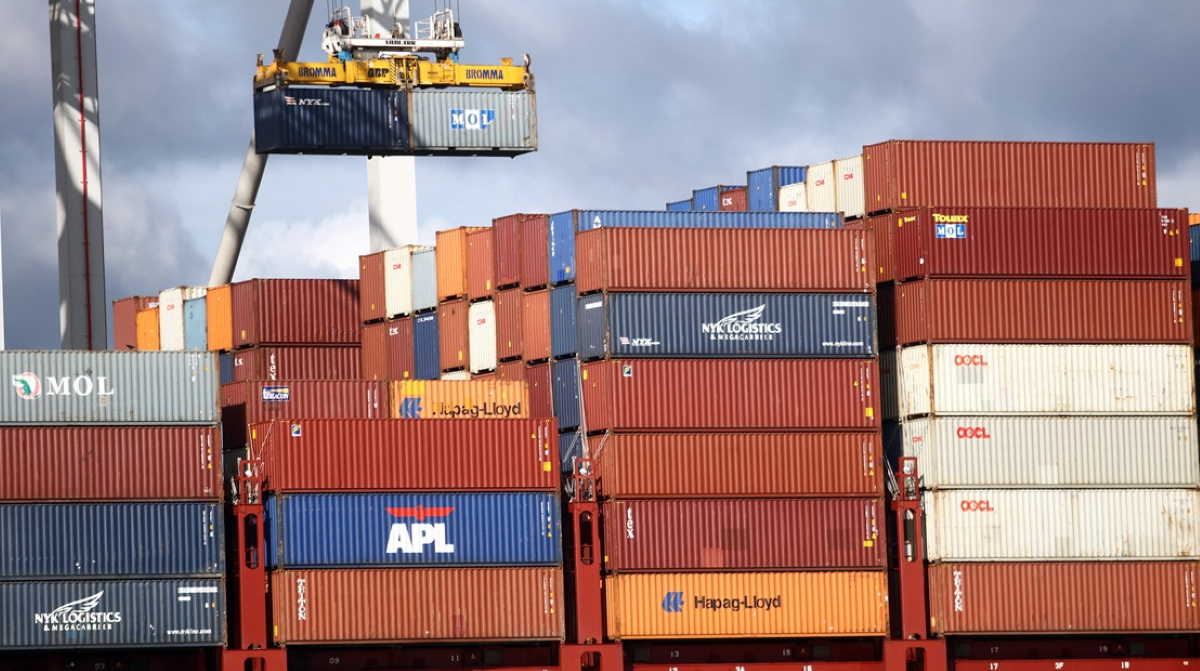 Asia   Container in Macao
The latest report from the Statistics and Census Service (DSEC) indicated that the cargo passing through the Cotai Checkpoint amounted to 1,958 tonnes, an upsurge of 88.1 percent.

Meanwhile, the gross weight of port containerized cargo decreased by 19.9 percent to 12,456 tonnes, with cargo handled at the Inner Harbour (6,311 tonnes) and the Kaho Harbour (6,145 tonnes) dropping by 29.0 percent and 7.9 percent respectively year-on-year.

The Macao International Airport handled 3,480 tonnes of air cargo in August, an increase of 18.6 percent year-on-year. The gross weight of outward cargo (2,429 tonnes) surged by 34.6 percent, while that of inward cargo (606 tonnes) and transit cargo (445 tonnes) decreased by 0.7 percent and 14.1 percent respectively.