Low oil price could boost output in Eurozone and US

Staff writer ▼ | February 13, 2015
Net oil importing economies like the Eurozone, Japan and the US are set to be the winners of lower oil prices; but the effects will not be felt evenly across economic sectors, warn PwC economists. 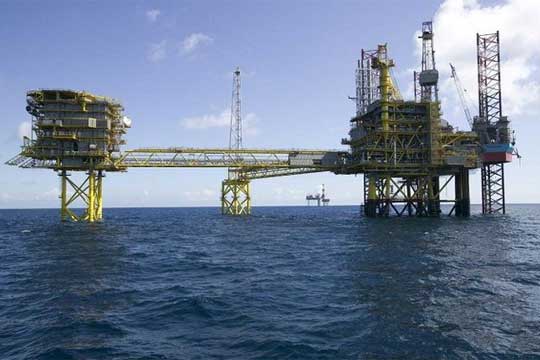 Says PwC senior economist Richard Boxshall: “Some large corporations may not feel the benefits straight away due to having hedged against higher oil prices or being bound by long-term contracts with their suppliers.

“Households may also have to wait for oil price cuts to be passed on down the supply chain to consumers.”

PwC has estimated the direct first-order benefit of a low oil price for the industrial, residential, transport and services sectors in the US and key Eurozone economies.

The US transport and industrial sectors could benefit by nearly $300 billion in 2015. The drop in operating costs could lead to an increase in production levels, which in turn should push prices down and stimulate consumption.

The transport sector should also be the big winner in the Eurozone to the tune of about $65 billion, but the full effects could take time to feed through – for example, many airlines hedge against the cost of fuel, and

Due to its lower energy efficiency, Greece could benefit relatively more than Germany from lower oil prices.

And on the announcement of the €1.1 trillion quantitative easing (QE) programme in the Eurozone, PwC economists warn this could lead to a further depreciation of the euro against the dollar. And doubt about Greece’s future in the Eurozone could also put downward pressure on the single currency. ■