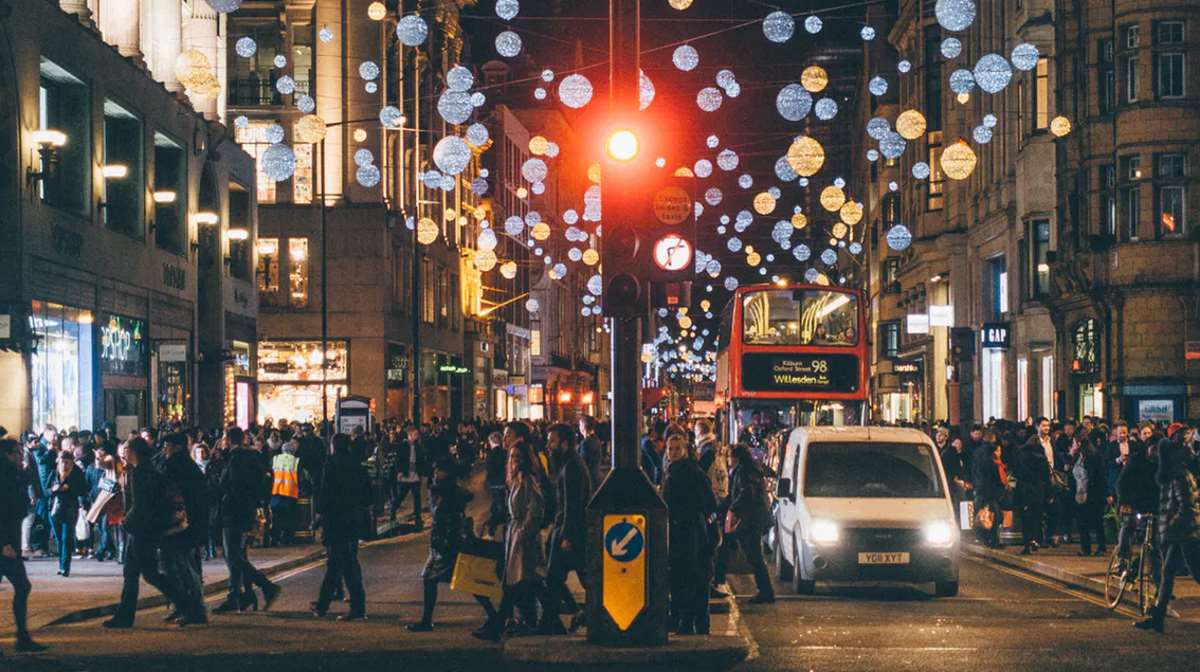 London’s night-time economy employs 1.6m people and contributes billions to the economy, but the commission has made it clear that even more can be done to build on this success and wants to see all activity between 6pm and 6am placed at the heart of London policymaking.

Research has shown that 92 per cent of councils in England believe that the night-time economy can be key in preventing the decline of high street retail, and the commission believes London can benefit by making better use of these spaces.

This could include retail units or hotel lobbies hosting public art exhibitions, pop-up markets or performances. Parks, museums, libraries and town halls could also offer more at night, building on the success a number are already having by extending their opening hours.

The commission calls for these available spaces to be utilised after 6pm, to help sustain London’s status as one of the most vibrant and attractive cities in the world. ■

Total to supply gas to Lithuania