Lithuania's running out of possibilities to buy power from Belarus

Staff Writer | March 21, 2019
Lithuania will have neither technical nor political possibilities to buy power from Belarus, even if Minsk agreed with the Lithuanian prime minister's recent proposal to convert the nearly-complete Astravyets nuclear power plant into a gas-fueled station, Speaker of the Lithuanian Seimas Viktoras Pranckietis believes, refraining to comment on the prime minister's proposal in detail, reported LETA/BNS. 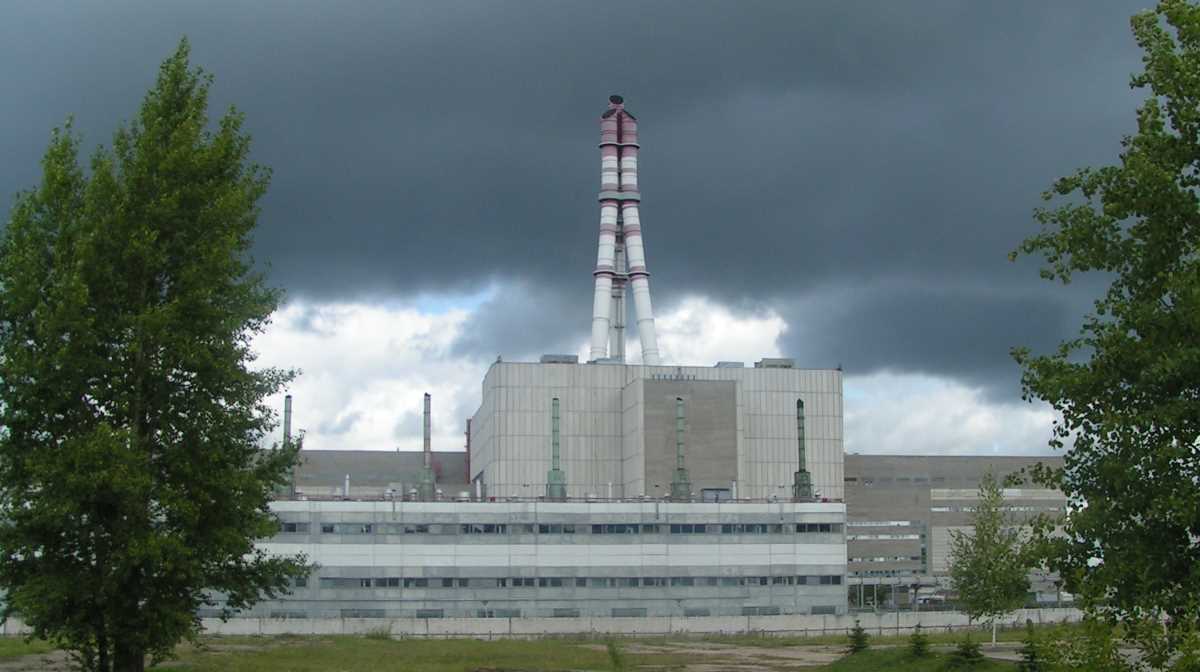 Europe   Lithuania will have neither technical nor political possibilities
"We are synchronizing with the European continental networks and all lines are in the stage of an imminent shutdown. And our law says that we won't buy electricity from unsafe nuclear power plants. (…) We want the synchronization with the West, disconnection from the BRELL, from that ring, to never again be dependent on some political influences from the East," Pranckietis told the Ziniu Radijas news radio.

Asked to specify if, in his opinion, any purchase of electricity from Belarus, be it from nuclear or any other plants, is impossible, Pranckietis said that Lithuania is running out of such possibilities.

"I will say once again that technical possibilities will be limited, and the political decision is not to buy," he said.

In his recent letter, Lithuanian Prime Minister Saulius Skvernelis proposed to Belarus to convert the Astravyets nuclear power plant into a natural gas-fueled facility which would use gas supplied via Lithuania's port of Klaipeda.

The prime minister said he took this initiative as Lithuanian politicians and officials, in his opinion, have done little over the past decade to stop the Astravyets project.

Critics, however, say the prime minister's proposed plan is not realistic either technically, or politically, and link it to Skvernelis' presidential bid.

In a law adopted in June, 2017, the Seimas of Lithuania stated that the Astravyets NPP is unsafe and poses threat to Lithuania's national security, environment and public health. The law was aimed at restricting power imports from Belarus. The government later endorsed plans on how to block imports of power produced in Astravyets.

The Baltic grids are still part of the post-Soviet BRELL ring, which also includes Russia and Belarus, and remain dependent on the control center in Moscow and the Russian electricity system.

The Baltic states want to synchronize their power system with that of continental Europe via the existing Lithuanian-Polish power link, LitPol Link, and a new submarine cable between the two countries by 2025. ■