Staff Writer | May 29, 2018
Lithuania increased penalties for tax avoidance amid efforts to curb the frequency of breached tax laws. 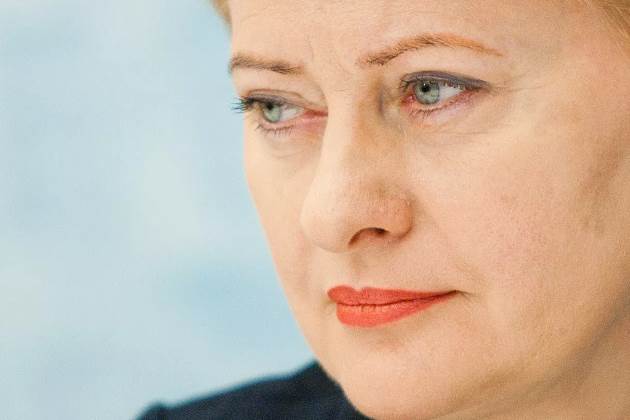 The amendments stipulate that those individuals would be charged with a penalty equaling from 50 percent to 100 percent of their calculated personal income tax.

Currently, the fines range from 10 percent to 50 percent of unpaid taxes, and the courts often impose minimum penalties of 10 percent, according to the Lithuania's State Tax Inspectorate.

"Penalties for tax breaches will no longer be symbolic, therefore it will be not worth avoiding taxes," the president's office said in a statement.

Penalties for repeated tax violations would twofold, according to the amendments, which come into force as of 2019.

Inspections carried out by the tax inspectorate have shown that income of unclear origin accounts for almost one third of the total personal income in the country.

The president's office said the practice of stricter penalties for tax breaches reflects the policies implemented throughout the member countries of the Organization for Economic Co-operation and Development, which Lithuania is to join in the coming days.

Currently, Lithuanians are taxed by the standard 15 percent rate of their personal income. ■

Mexico, Brazil in talks for an automotive trade deal