Christian Fernsby ▼ | May 3, 2019
Lithuania and France are stepping up cooperation in the decommissioning of nuclear power plants and radioactive waste management, the Lithuanian Energy Ministry said LETA/BNS. 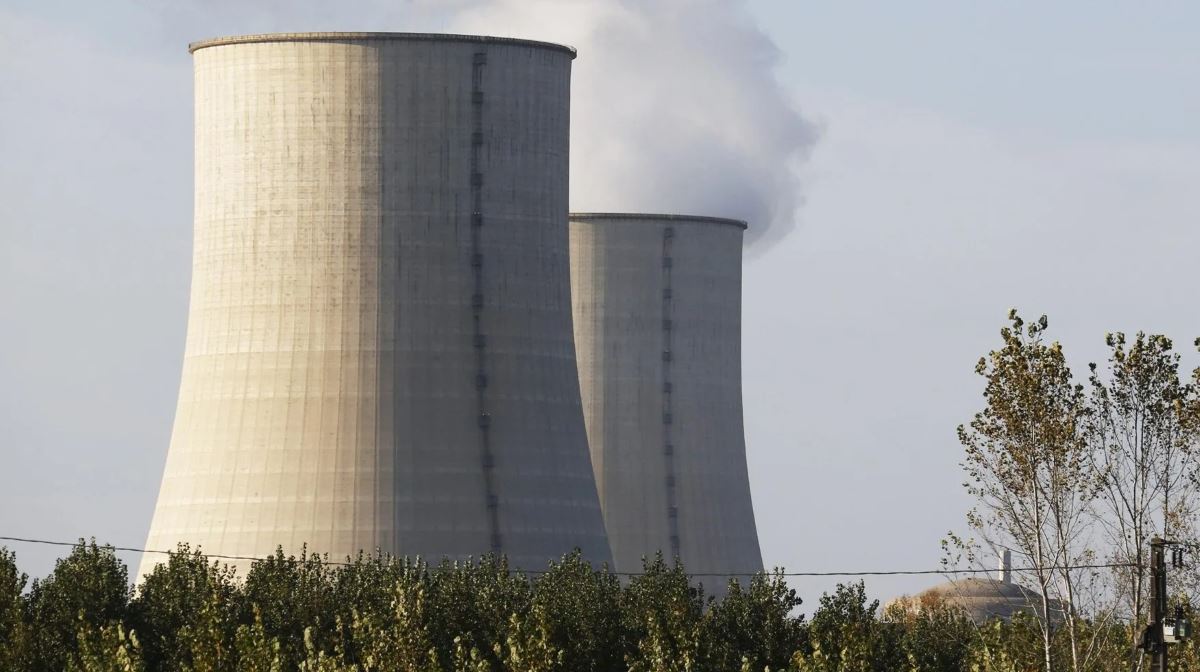 Europe   Lithuania and France are facing similar challenges in dismantling
The ministry and the French Alternative Energies and Atomic Energy Commission (CEA) signed on Thursday a letter of intent on strategic cooperation, aimed at opening the way for practical cooperation in the field of scientific and technological development in the short and long term.

The issue of dismantling graphite-core reactors is particularly relevant to both countries. The dismantling of the world's two most powerful RBMK-type graphite reactors at Ignalina is the key decommissioning task for Lithuania.

"The Energy Ministry and the Ignalina NPP are seeking to attract the best experts and bring in the most experienced partners for what will be unique and technologically very complex work," Sabaitiene.

"In cooperating with French nuclear energy experts, we will be able to share valuable knowledge and make use of one another's experience," she added.

The Ignalina plant has launched preparations for the dismantling of its two reactos, a process that will be carried out in several stages. It plans to start dismantling the first reactor in 2027, and the second one, in 2029. ■