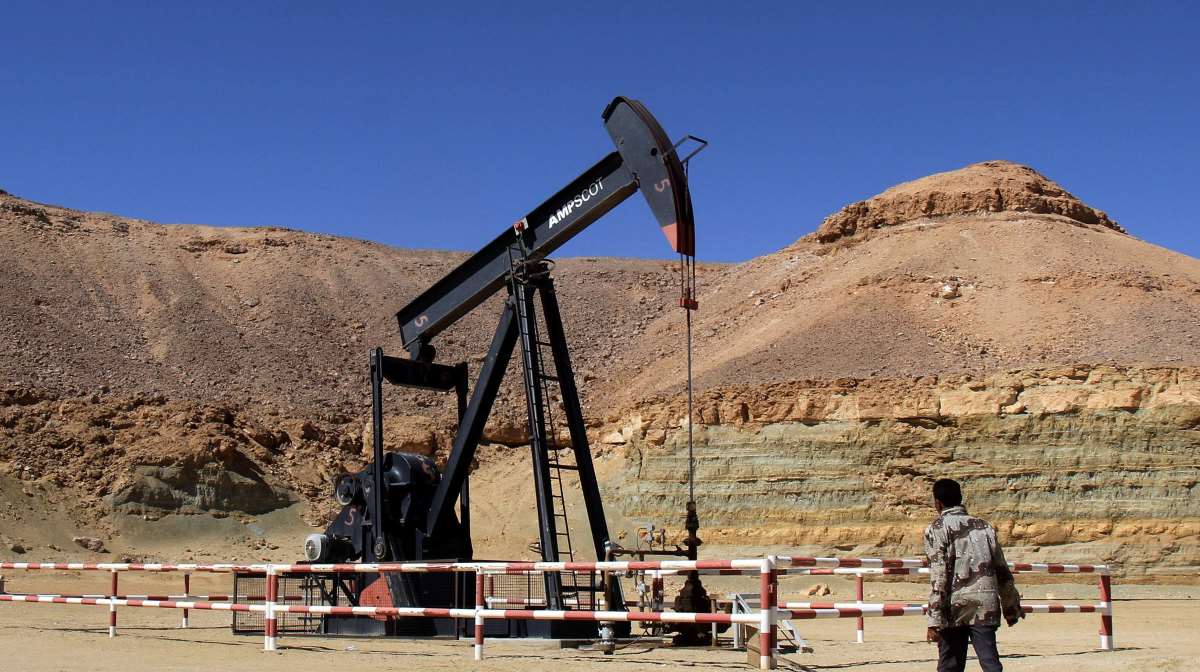 Despite recurrent security problems that have affected output from Libyan oilfields, NOC's revenue has been boosted this year by higher oil prices and production.

Libya currently produces about 1.15 million barrels per day of oil. ■