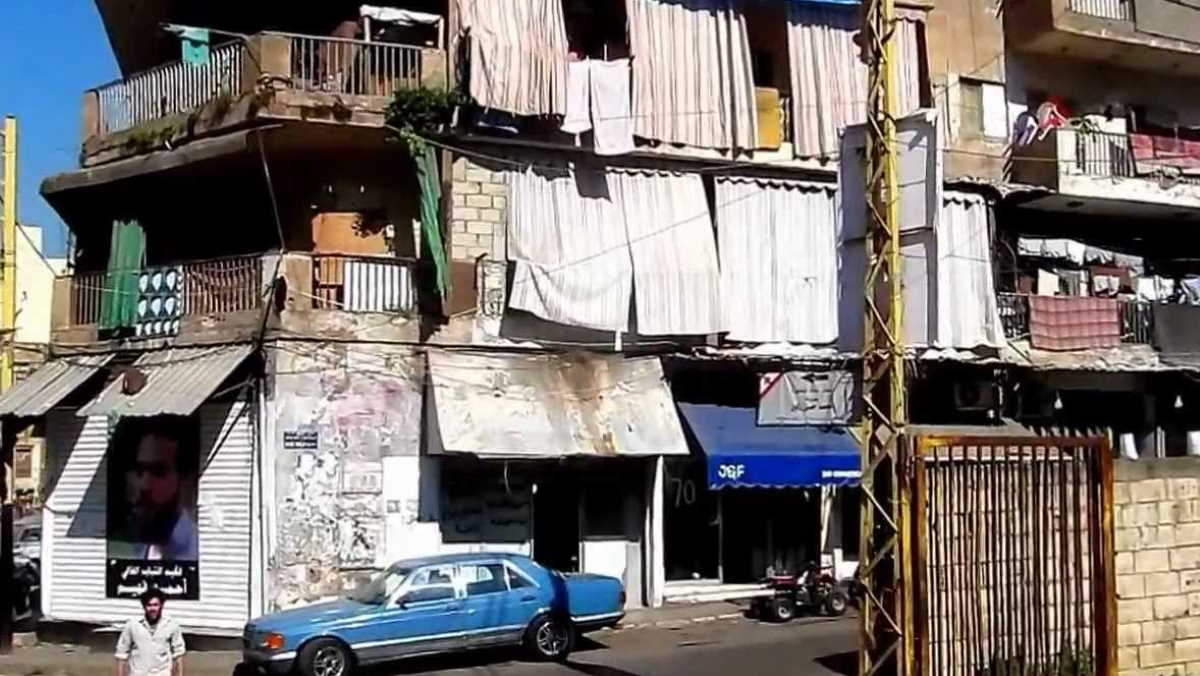 Business in Lebanon   Lebanon street
"Due to the increasing pressure to access foreign currencies, the government decided to stop paying all Eurobonds in dollars," the Finance Ministry said.

The ministry added that "good faith" talks will be held with creditors as soon as possible and directed financial advisors to carry out suitable arrangements.

On March 7, Lebanon announced the suspension of the payment of bonds worth $1.2 billion that were due that day.

Notably, bonds valued at $2.7 billion are coming due for Lebanon next month in addition to $700 million due later this year. ■