Christian Fernsby ▼ | January 6, 2020
The Lebanese government received its first shipment of gasoline on Saturday as the government hopes to become a key player in the oil supply in Lebanon, the National News Agency reported. 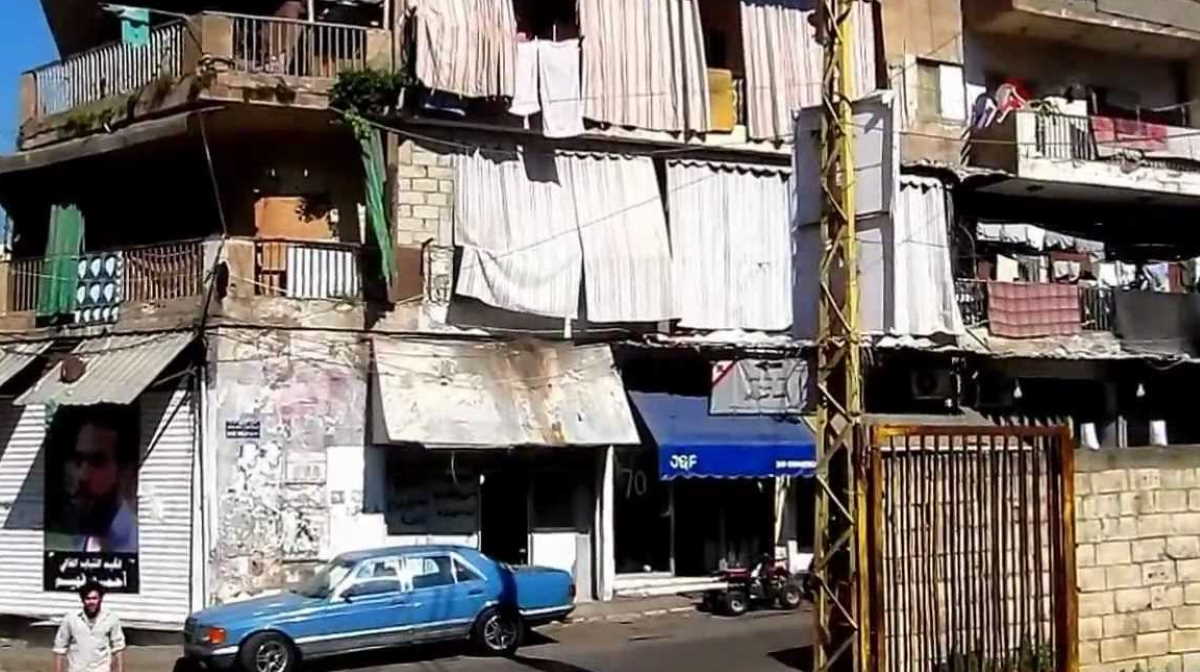 Stocks of fuel have started to be distributed to the local market to be sold in Lebanese pounds.

"Our main client will be the Lebanese army and the commodities will be sold in Lebanese pounds," Boustani said, assuring no more lack of fuel products in Lebanon from now on.

Lebanon has witnessed in the past few months occasional disruption in the supply of oil products because the oil importers lack the U.S. dollar for the needed volume of gasoline.

This has prompted Boustani import oil on behalf of the government to secure future supplies of oil products in Lebanon. ■