Christian Fernsby ▼ | March 27, 2019
The latest round of ReCharge NY power allocations in support of more than 7,800 jobs and $1.4 billion in capital investments statewide. 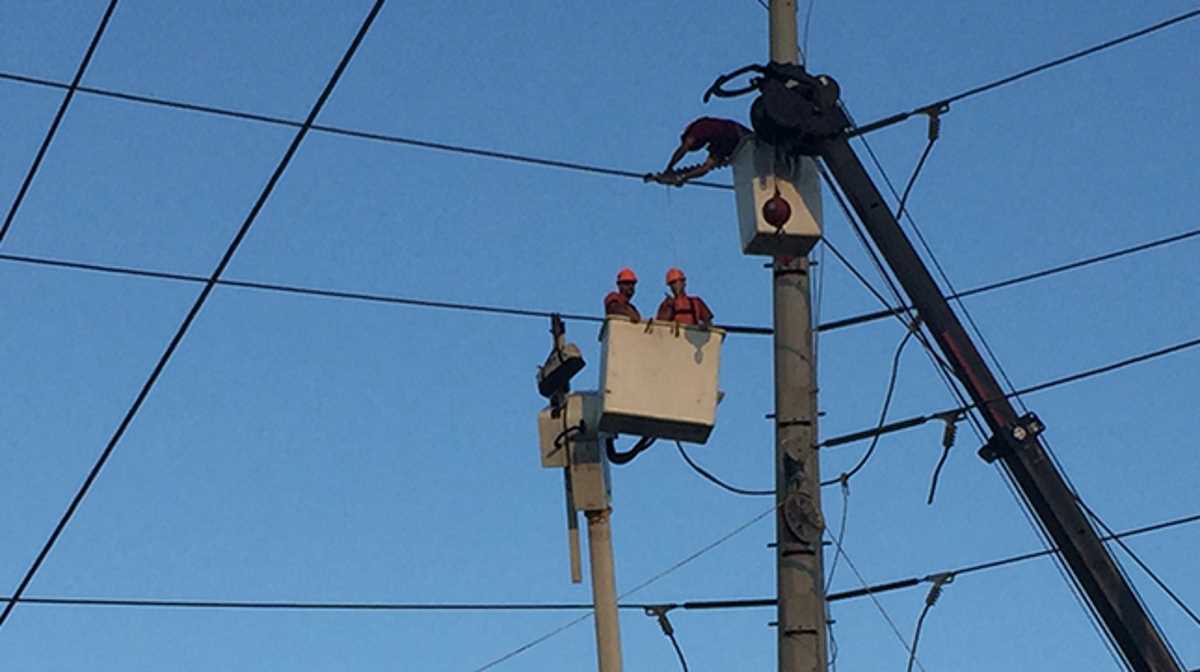 Empire State   The low-cost power will be distributed to enterprises
The New York Power Authority Board of Trustees approved more than 16.7 megawatts (MW) of low-cost RNY power allocations to 23 enterprises throughout the state.

The low-cost power in this round of allocations will be distributed to enterprises in the Capital District, Central New York, the Finger Lakes, Long Island and New York City.

In addition, the NYPA board also approved seven-year contract extensions for 72 existing ReCharge NY customers around the state.

Those contracts directly support more than 44,000 jobs and are tied to $3.3 billion in new capital investments over the next several years.

The renewed ReCharge NY contracts will go into effect as early as July 1, 2019. ■

Norsk Hydro made further progress toward returning operations back normal