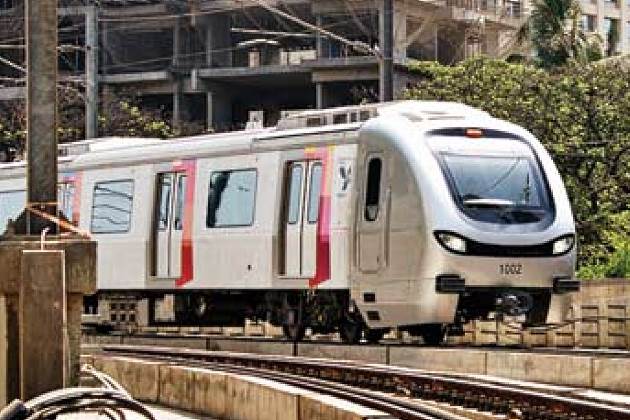 Asia   The DMTCL is constructing a 20.1-km metro rail
Dhaka Mass Transit Company Limited (DMTCL), a Bangladeshi state-owned enterprise founded to implement the metro rail lines across the Dhaka city, signed the deal for Electrical and Mechanical Systems with Marubeni of Japan and Larsen&Toubro (L&T) Limited of India.

Bangladesh in February 2013 signed a loan deal with the Japan International Cooperation Agency (JICA) to finance the 20.1-km metro rail service project scheduled to be implemented in three phases.

An official had earlier said the overhead construction of metro rail can help the Bangladeshi government's efforts to ease traffic gridlock in Dhaka which has only 436 km of 4-lane roads and 1,408 km of 2-lane roads.

Once the project is implemented, a train with six air-conditioned spacious coaches will operate every four minute and will carry some 60,000 passengers each hour. ■

Malaysian government set up crowdfunding to pay back national debt