Labour Costs Index in Europe up 1.2%

Staff writer ▼ | September 17, 2014
The EU's statistical office Eurostat released its Labour Costs Index for the second quarter, indicating an average increase of 1.2 percent in the second quarter in both the eurozone and the 28 EU countries year-on-year. 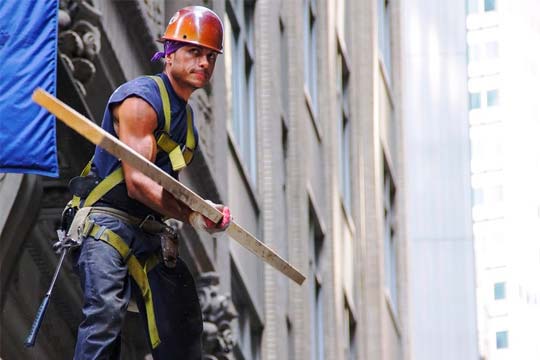 Statistics   Eurostat released new data
The highest increase of 2.5 percent was noted in the industrial sector.

CBI, business leaders call for 'No' at Scottish referendum