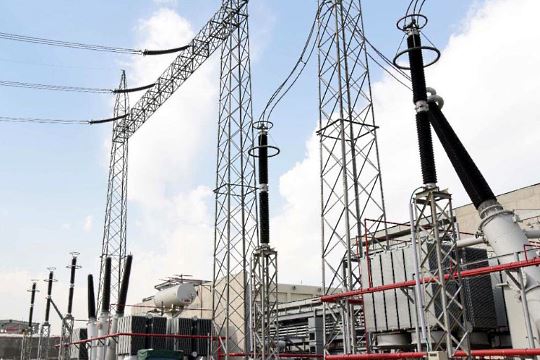 Energy   Kuwait National Development Plan
Currently, Kuwait has seven power plants producing about 15,000 megawatts of electricity, but it aims to increase the power production to 32,000 megawatts by 2030 under the Kuwait 2035 plan, the report said.

The plan seeks to increase the production of electric power through building new power stations and developing alternative and renewable sources of clean energy, most notably solar energy, it added.

Kuwait is covered by modern electrical networks, which consist of both overhead lines and underground cables.

The oil-rich Gulf state is one of the world's largest consumers of water and electricity due to its geographical location and extremely hot weather in summer.

"Kuwait 2035," or Kuwait National Development Plan, is a newly-unveiled grand economic plan aimed at transforming the country into a regional financial and cultural hub by 2035 via 164 strategic development projects.

It also aims to increase foreign direct investment by 300 percent. ■

Germany manufacturing employment rises in May