Judges go on strike over financial benefits cuts in Lebanon

Christian Fernsby ▼ | May 8, 2019
The judicial community in Lebanon is in a state of anger in response to an austere state budget draft which calls for deductions from the financial benefits, and health and educational contributions of judges, the Saudi Asharq al-Awsat newspaper said. 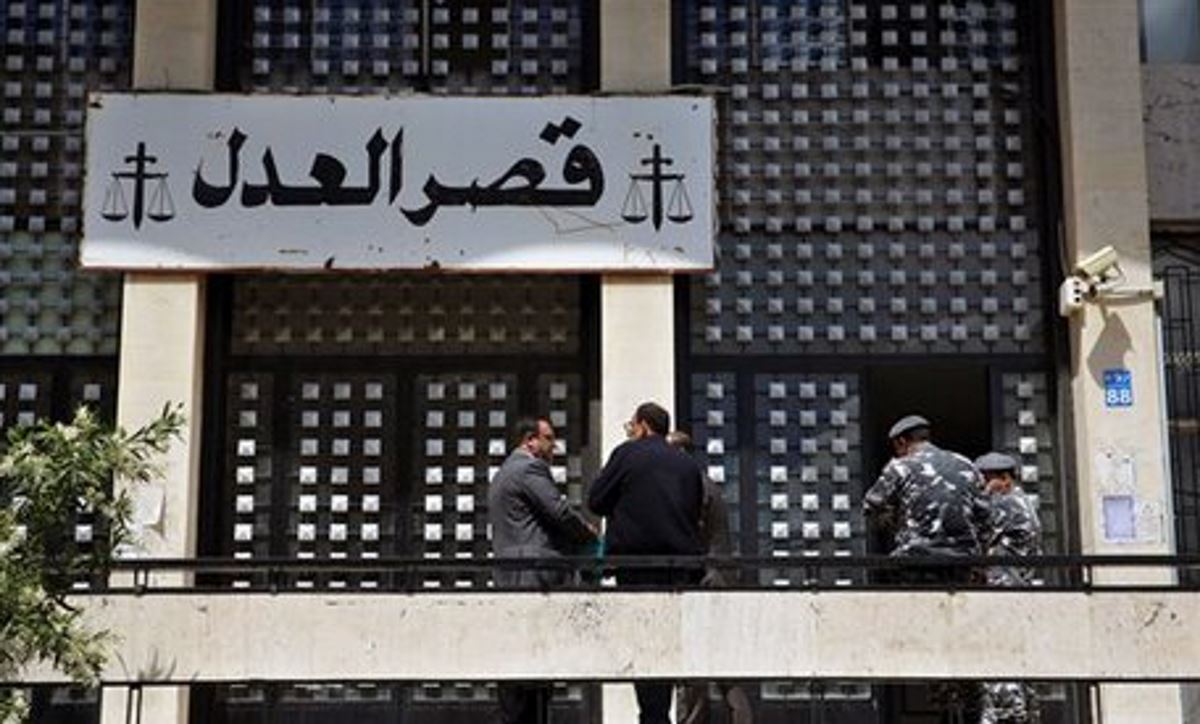 They described any possible measure to decrease their allowances as an “attack on their rights,” and plan to “prolong their strike if the government does not withdraw its decision.”

A member of the Judges Association confirmed to the daily that "the precautionary strike which began on Friday was successful and the majority of the judges committed to it, but the decision excluded the hearings in which detainees were tried or released.”

The budget proposes 10 percent annual cuts of the treasury's contribution to the judges pension fund, and deducting part of the medical aid, medicinal proceeds and educational contribution, benefiting 560 judges and about 1,200 judicial assistants. ■