Staff writer ▼ | September 3, 2014
The Ministry of Agriculture has banned sheep and cattle imports from Romania after the World Organisation for Animal Health (OIE) reported that cases of the bluetongue disease had recently been detected in the East European country. 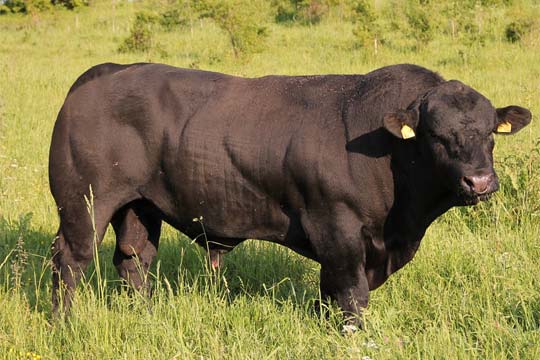 Bluetongue disease   Problems with livestock
The ministry's assistant secretary general for livestock, Munther Rifai, told Petra on Sunday that the OIE had announced on its website the detection in Romania of bluetongue, a viral disease that is directly transmitted among animals by insects, but is non-contagious to humans.

Mr. Rifai said Romania is the second biggest exporter of meat to Jordan after Australia, as the Kingdom imports between 300,000 and 400,000 heads of sheep and cattle from the European nation annually. Other key exporters to the Kingdom are Moldavia, Georgia, Azerbaijan and Sudan. ■