Christian Fernsby ▼ | May 25, 2020
Japan will lift a state of emergency for Tokyo and remaining areas still facing restrictions on Monday, while the Nikkei reported a plan for new stimulus worth almost $1 trillion to help companies ride out the coronavirus pandemic. 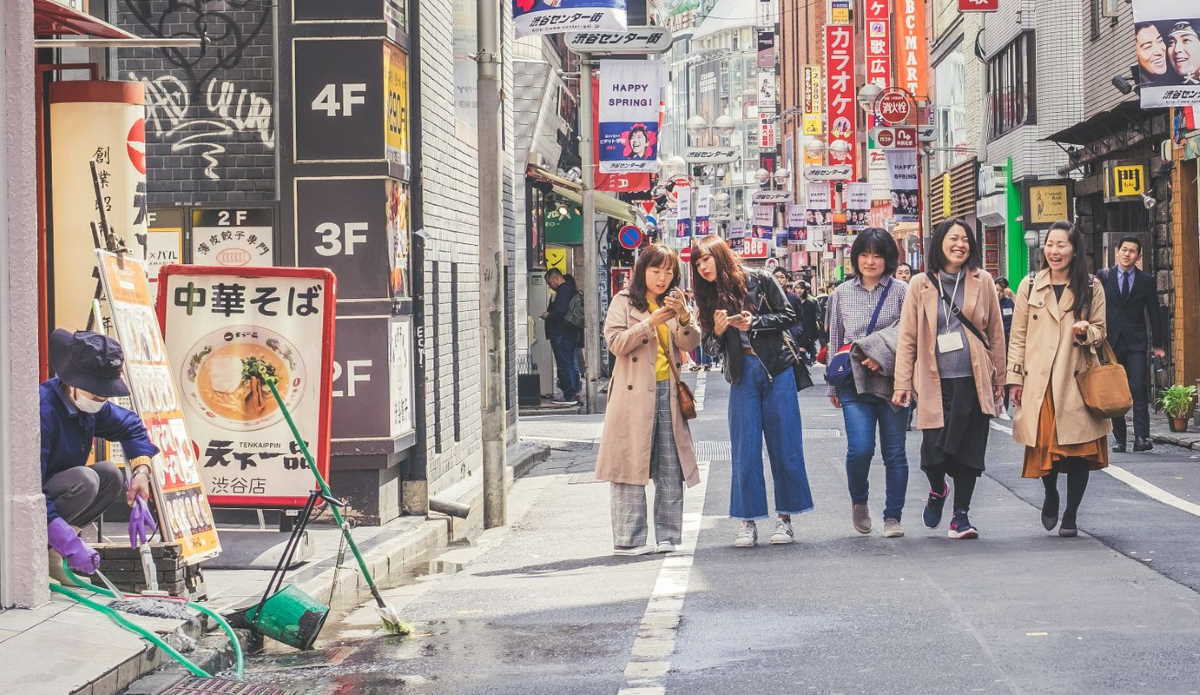 Stimulus   Tokyo street
Japan’s economy minister told reporters on Monday the government had received approval from key advisers to remove the state of emergency for all remaining regions. It would be the first time the country has been completely free from the state of emergency since it was first declared a month and a half ago.

“While the emergency state will be lifted, it is important to expand economic activity in stages as we establish a new way of living,” Yasutoshi Nishimura said. He added that the head of the advisory panel had recommended close monitoring of Tokyo, Kanagawa and Hokkaido prefectures, where cases had fluctuated.

The world’s third-largest economy has escaped an explosive outbreak with some 17,000 infections and 825 deaths so far; however, the epidemic has tipped it into a recession and plunged Prime Minister Shinzo Abe’s popularity to multi-year lows. ■