Christian Fernsby ▼ | November 8, 2019
The Government of Japan has approved an extraordinary financial aid package of 130 billion. Yen ($ 1.2 billion) for the regions, which were hit by typhoons in September and October, TASS reported. 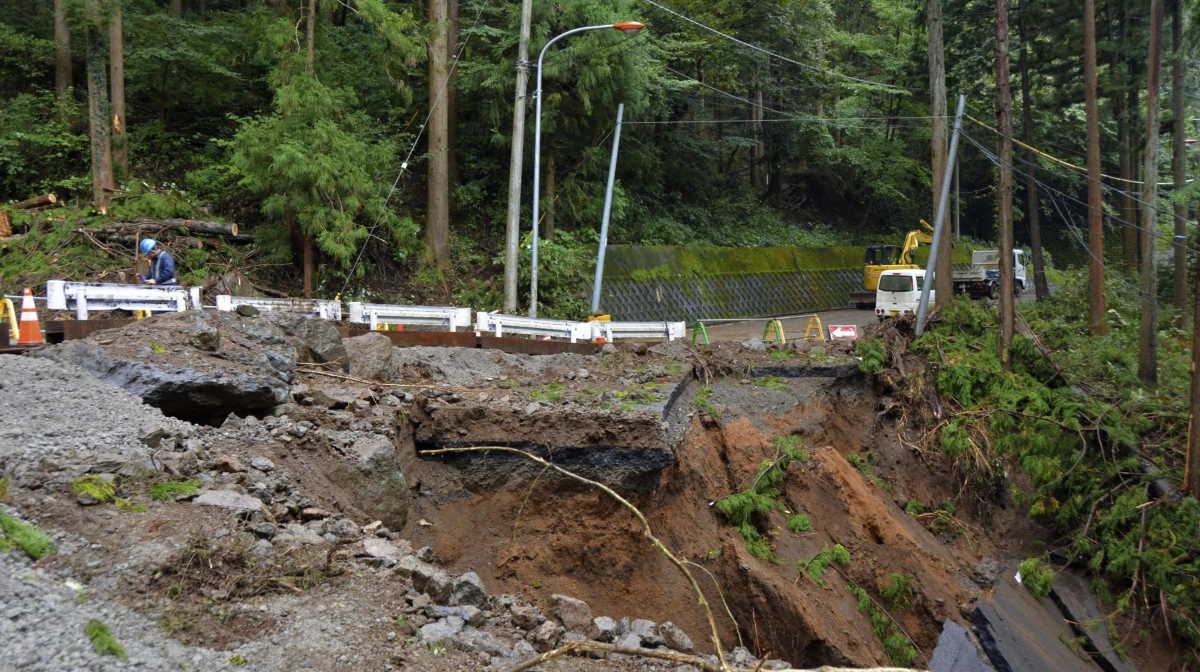 Asia   Typhoon Hagibis
According to Japanese public television, more than one-third of this amount will be allocated for damaged homes and infrastructure. Part of the funds will compensate the tourism sector foreign tourists who will have to visit the affected areas will receive 5000 yen ($ 45) per day for accommodation. The discounts will be effective from December 2019 to March 2020.

More than 90 people were killed in the typhoons Faxai and Hagibis in Japan.

According to data from the ministry, agriculture and fisheries damages amount to more than 218 billion. yen ($ 1.9 billion). ■