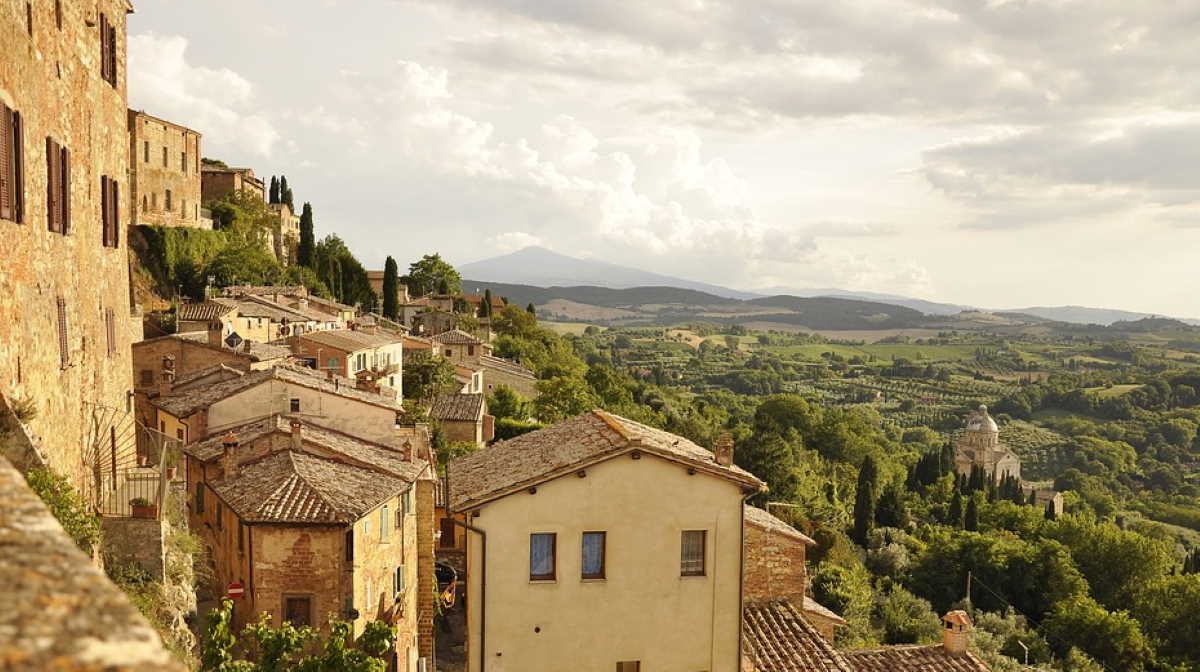 Sector   Italy tourists
That amount converts to more than 6 percent of Italy's gross domestic product (GDP) at the end of last year, which according to the International Monetary Fund was 2.014 trillion U.S. dollars. If accurate, that would mean the tourism sector, which accounted for 13.3 percent of Italy's GDP last year, will have nearly been cut in half this year.

The studies from tourism industry groups Confiturismo and Assoturismo said that 65 million fewer visitors came to Italy between June and August alone.

"At the end of March we hypothesized that the tourism sector would lose 100 billion euros this year and at the time it seemed like an excessively dramatic vision," Luca Patane, president of Confiturismo, said in a statement. "But every day we are getting closer and closer to this figure becoming fact."

The figure released by Confiturismo and Assoturismo dwarfs other estimates. Most recently, the World Travel and Tourism Council released an estimate stating the Italian tourism sector would suffer losses of 36.7 billion euros this year, from which the group said Italy's economy would not recover for several years.

For their part, Confiturismo and Assoturismo said that without government help the sector could suffer irreparable damage. They noted that while domestic tourism increased by 1.1 percent this summer, that was easily offset by a 66 percent decrease in foreign arrivals.

Italy's tourism sector was completely shut down between March and May because of the country's national coronavirus lockdown. Italy began easing lockdown restrictions in May, but tourism numbers have not recovered and visitors from some countries notably the United States and China still cannot travel to Italy without restriction. ■