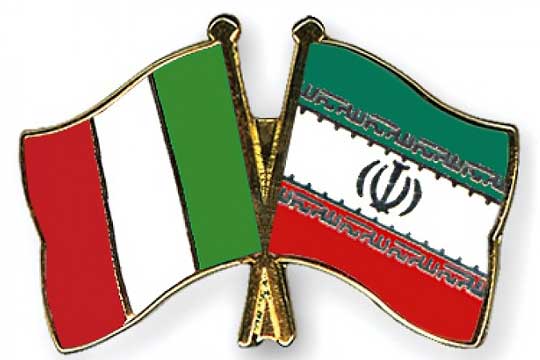 That was while Italy was the 19th leading importer of Iranian non-oil goods in Iranian calendar year 1392 (March 2013-March 2014).

On May 17, Iran and Italy signed a bilateral trade insurance agreement which is expected to help facilitate commercial transactions between the two countries.

The agreement was signed between the Export Guarantee Fund of Iran (EGFI) and Italy’s Servizi Assicurativi del Commercio Estero (SACE). It is expected to provide insurance coverage for traders of the two countries over their mutual import and export plans. ■