It seems nothing will stop Nord Stream 2 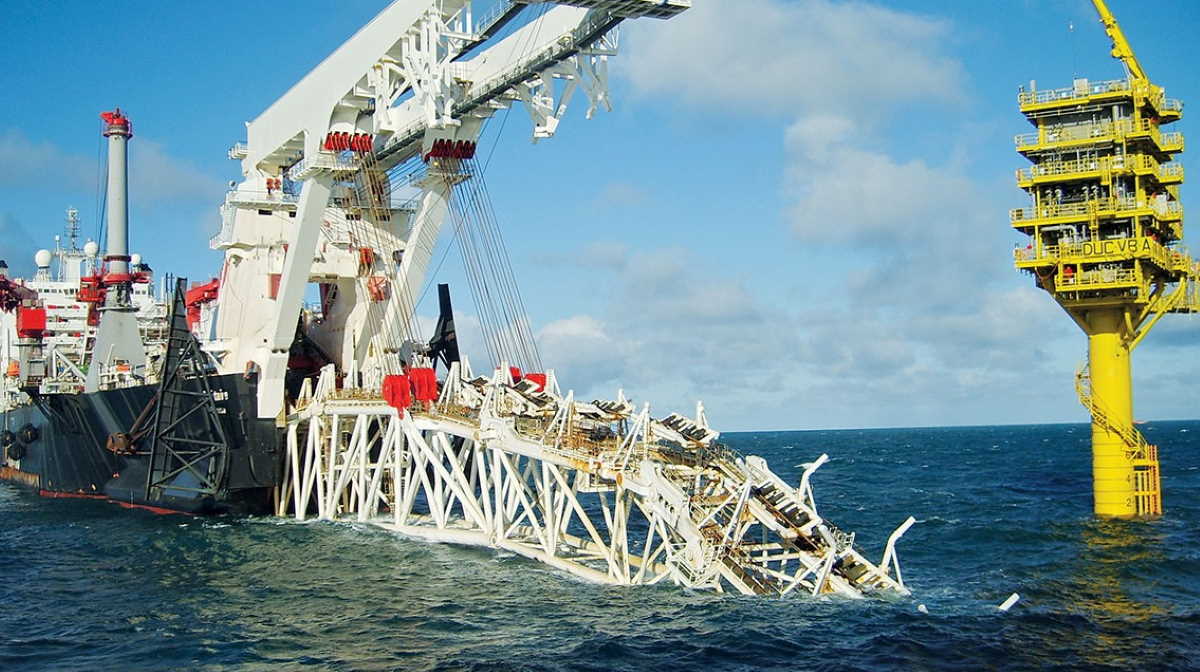 He also drew a parallel with economic sanctions against Cuba. "The sanctions against tiny Cuba have been in effect for 50 years. Nothing has changed, and the regime created by Castro exists. If tourists and businesspeople, politicians and students visited Cuba, the situation in that country could be totally different now," he said.

According to Zeman, sanctions, to a large extent, affect those who impose them. They run counter to social, political and economic progress, he emphasized.

The Akademik Cherskiy pipe laying vessel, which is expected to complete construction of Russia's Nord Stream 2 gas pipeline, is now heading toward the Suez Canal.

The vessel could reach Danish waters in two months, according to Platts Analytics, which forecasts that first the Nord Stream 2 gas could reach Germany as early as Q4 2020, with a ramp-up to full capacity in Q1 2021.

In an article published in the Washington based website The Hill, Richard Sawaya, vice president of the U.S. National Foreign Trade Council, writes about the serious damage that the anti Russian sanctions are causing to America’s business interests.

Richard Sawaya is also convinced that the irresponsible use of sanctions actually undermines the United States’ leading role in the realm of “international finance.”

The US business community and experts have been talking about the disastrous impact of the US-imposed unilateral sanctions on the United States itself since at least the 1990s, when these sanctions were already reducing the U.S.’ share of a number of important export markets and resulting in up to $1 billion dollars’ worth of wage losses for U.S. company employees.

Environmental Action Germany (DUH) has filed an application with the country’s authorities to reevaluate the permission of the Nord Stream 2 pipeline, saying the natural gas flowing through it would contribute in higher greenhouse gas emissions.

In case of a reevaluation, the construction of the pipeline would have to be suspended, the non profit environmental group said today. ■