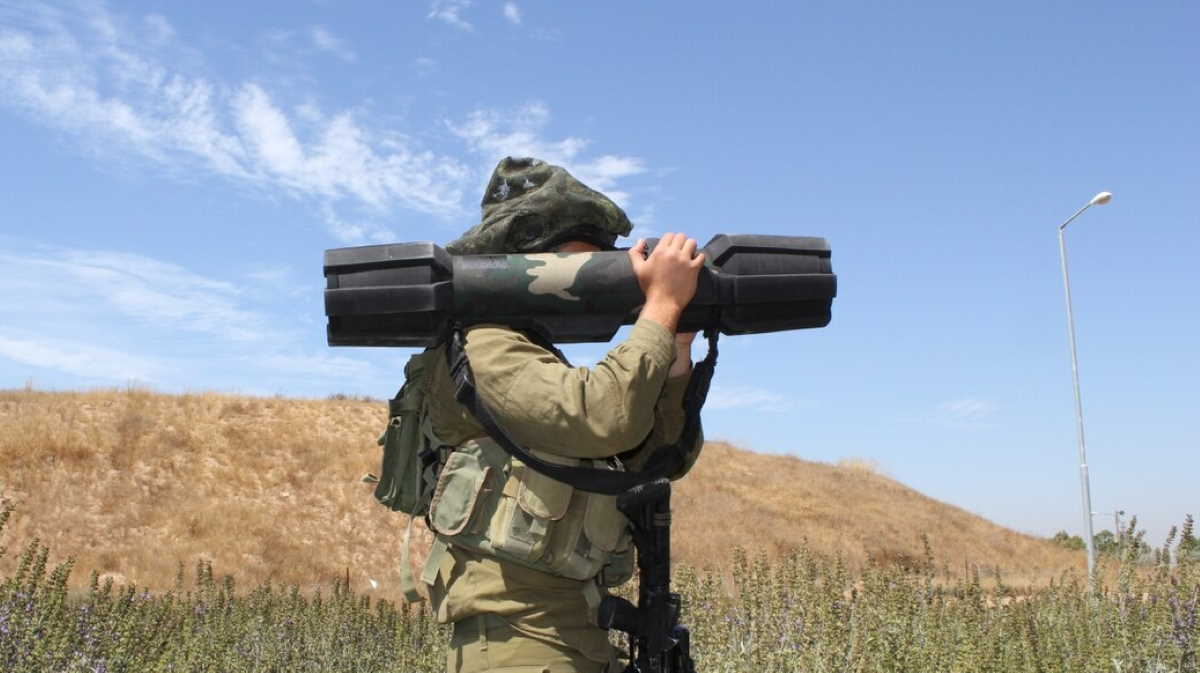 German defense   Electro-optic Spike anti-tank missiles
Rafael did not disclose the amount of the deal, but it was estimated by the Israeli media at 200 million euros (about 221 million U.S. dollars).

The precision-guided Spike missiles, widely used by 33 armies worldwide, can be launched from a variety of ground, air, sea and naval platforms for ranges of up to 30 km.

Following the deal, Germany will join 18 other Spike users in the EU and NATO.

According to Rafael, more than 30,000 Spike missiles have been supplied worldwide so far, with over 5,500 Spike missile firings, both in training and in combat.

The deal is made through Eurospike, a joint venture between Rafael and German companies Diehl Defense and Rheinmetall Electronics.

The missiles and launchers will be manufactured in Germany by local companies, in keeping with Rafael's global policy of teaming up with domestic industry, resulting in knowledge transfer and local job creation.

As part of the framework contract, the first order was made for the supply of 1,500 Spike rounds, as well as hundreds of Rafael's new Integrated Control Launch Units (ICLUs).

Moshe Elazar, head of Rafael's Land and Naval Division said "this contract will undoubtedly cement the German army's position as one of the strongest anti-tank guided missile forces in Europe." ■

Eurozone to grow 0.1% in Q4, contraction foreseen for Germany