Christian Fernsby ▼ | July 5, 2020
The revenue of the Irish tourism sector could fall by close to 75 percent in 2020 due to the impact of the coronavirus crisis, said a senior member of the Irish Tourism Industry Confederation (ITIC) on Saturday. 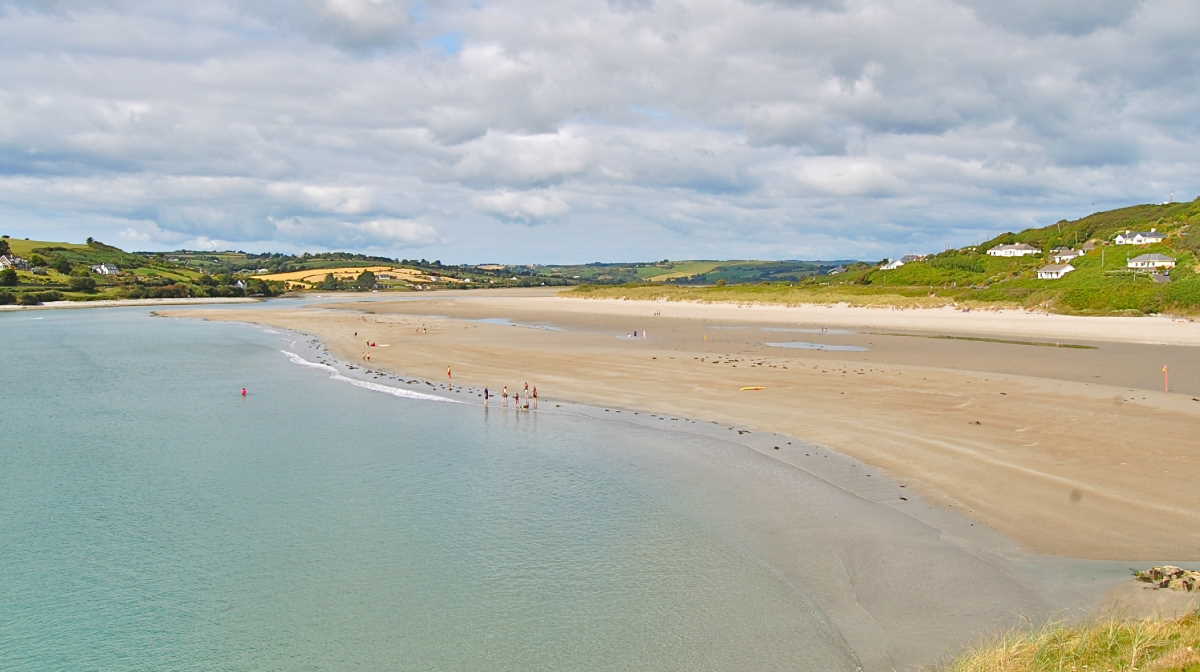 Irish Tourism Industry Confederation   Ireland beach
Maurice Pratt, a member of the board and former chair of ITIC, told local media RTE that his organization predicted that the annual income of the Irish tourism sector could fall to 2.4 billion euros (2.7 billion U.S. dollars) this year from last year's 9.4 billion euros.

This will put as many as 200,000 people working in the sector at risk, he warned, adding that the Irish tourism sector employs an estimated 265,000 workers.

Latest figures from the country's national statistics bureau CSO showed that the number of overseas trips to Ireland plunged by 98.4 percent over a year ago to a meager 28,300 in May on top of a 99.1-percent drop in April.

During the first five months of this year, only over 3.12 million people arrived in Ireland from overseas, down nearly 58 percent from the same period last year, according to the CSO figures.

The Irish government earlier announced that it will open up the country to tourists from low-risk countries starting from July 9. However, reports by local media said that the date could be delayed due to concerns over imported cases of COVID-19.

Irish Minister for Health Stephen Donnelly said earlier this week that confirmed cases of COVID-19 in Ireland from international travel jumped to 17 percent of the total in the last few weeks from just 2 percent for the last few months.

ITIC has urged the Irish government to scrap the 14-day self-quarantine rule for people arriving in Ireland from overseas in order to save the country's tourism industry.

The call was echoed by Paul Kelly, CEO of Failte Ireland or Ireland's National Tourism Development Authority. Kelly on Thursday told a special committee of the Irish parliament that the 14-day quarantine requirement has virtually closed Ireland to all overseas visitors.

He told the special committee on COVID-19 response that the Irish tourism industry has incurred one billion euros in costs without any revenue for months since the outbreak of the pandemic. ■